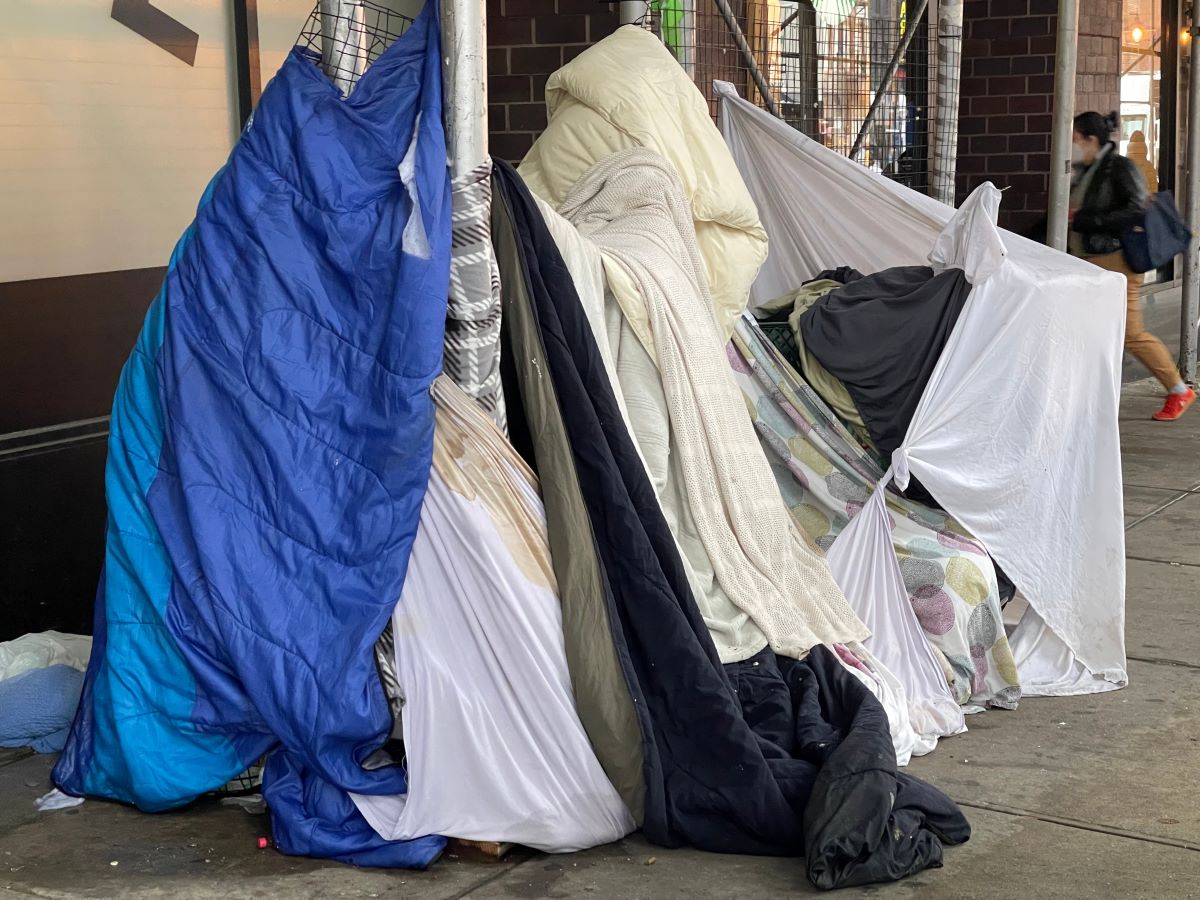 A new report by the Coalition for the Homeless, a nonprofit advocacy organization, says New York’s homeless shelter system needs to be completely redesigned.

It determined that New York is at a “crossroads” in how it responds to homelessness as the expiration of the state’s eviction moratorium threatens to put more people out onto the streets.

“We are clearly at an inflection point in which the convergence of a global public health crisis, a national awakening to the insidious impact of racial injustice, changes in political leadership, and public outcry over the consequences of decades of systemic indifference to the unmet needs of vulnerable New Yorkers calls for a fundamental re-examination of how mass homelessness is viewed and addressed,” Dave Giffen, executive director of the Coalition for the Homeless, wrote in the report’s introduction.

Overall, the report found that New York City does a better job of preventing homelessness than the rest of the state by providing greater access to supportive housing services and housing vouchers.

For example, New York City passed Local Law 19 in 2020, which requires residential developments with 40 or more units to set aside at least 15 percent of the units for homeless households.

New York also created a “suite” of rent relief programs. It also advocated for the reinstatement of the U.S. Treasury’s Federal Housing Administration Risk-Share program, which helped subsidize the building and preservation of public housing over the past five years. These efforts helped nearly 14,000 people avoid homelessness and another 55,000 exit shelters over that period, the report said.

However, the report also found several deficiencies in New York’s shelter system that are preventing both the City and State from meeting the needs of its extremely low-income earning residents. For example, New York does not provide adequate access to restrooms for people experiencing homelessness, which the report described as “unhealthy and degrading.”

“Rather than vilifying people who must resort to the demeaning necessity of having to urinate or defecate in public, City and State officials should ensure that every person has a dignified, clean place to relieve themselves,” the report said.

Both New York City and State also do a bad job of providing access to psychiatric services and supportive housing for unsheltered people. The report found that only 2.3 percent of the more than 93,000 people eligible for state-managed care under Medicaid received psychiatric services in December 2021.

For unsheltered individuals, supportive housing is often one of the best forms of psychiatric care, the report said.

Oftentimes this is done through a “housing first” model, whereby individuals move directly from the streets to an apartment before receiving additional care.

Gov. Hochul has said she intends to create another 500 new supportive housing beds at a cost of $12.5 million. But the report said the beds are not intended to be permanent and instead will be part of a revolving placement service for supportive housing. This could make it difficult for some with severe mental health challenges, as many issues can take years of therapy and support to address.

There are also several roadblocks for people to enter supportive housing in New York, which the report said are “arbitrary.” Some include documentation requirements that prove an individual is homeless, credit score checks, and income thresholds.

“Ideally, eligible individuals would be quickly connected to housing in which they can avail themselves of voluntary onsite support services,” the report said. “In practice, however, government policies meant to ration the scarce resource of supportive housing have created numerous and needless obstacles that make access to this enriched type of housing nearly impossible for unsheltered New Yorkers.”

The report also describes the urgency of enacting policies that address its challenges.

Citing data from the Association for Neighborhood and Housing Development, the report said more than 600,000 New Yorkers are still behind on rent as of January 2022. That total accounts for the more than $2.3 billion in rental aid that the state has already committed to spending.

New York’s Housing Connect Lottery Portal, which connects low-income residents with income-restricted housing units, has also seen a significant increase in demand. According to the report, there were more than 4.6 million applications for just over 7,500 affordable units. That equates to more than 650 applications per unit.

These are all reasons why the report said it can take more than a year for someone to find stable housing after they enter New York’s shelter system. Without a redesign, some worry that this timeline could be extended.

“The failure to provide substantial financing for the construction of new apartments for extremely low-income and homeless New Yorkers has contributed directly to the number of homeless households in New York City and the length of time individuals and families remain homeless,” the report said.

The pandemic proved that we need to rethink housing in the U.S. It also showed that aid programs work when providing agencies and service organizations with sufficient funds and clear guidance on spending aid dollars.

Contact your officials and representatives. Tell them you support keeping many of the pandemic-related aid programs in place for future use. They have proven effective at keeping people housed, which is the first step to ending homelessness. 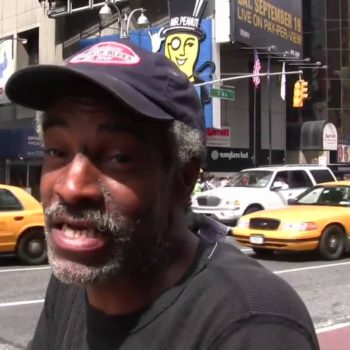 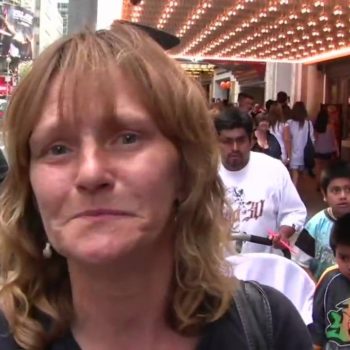