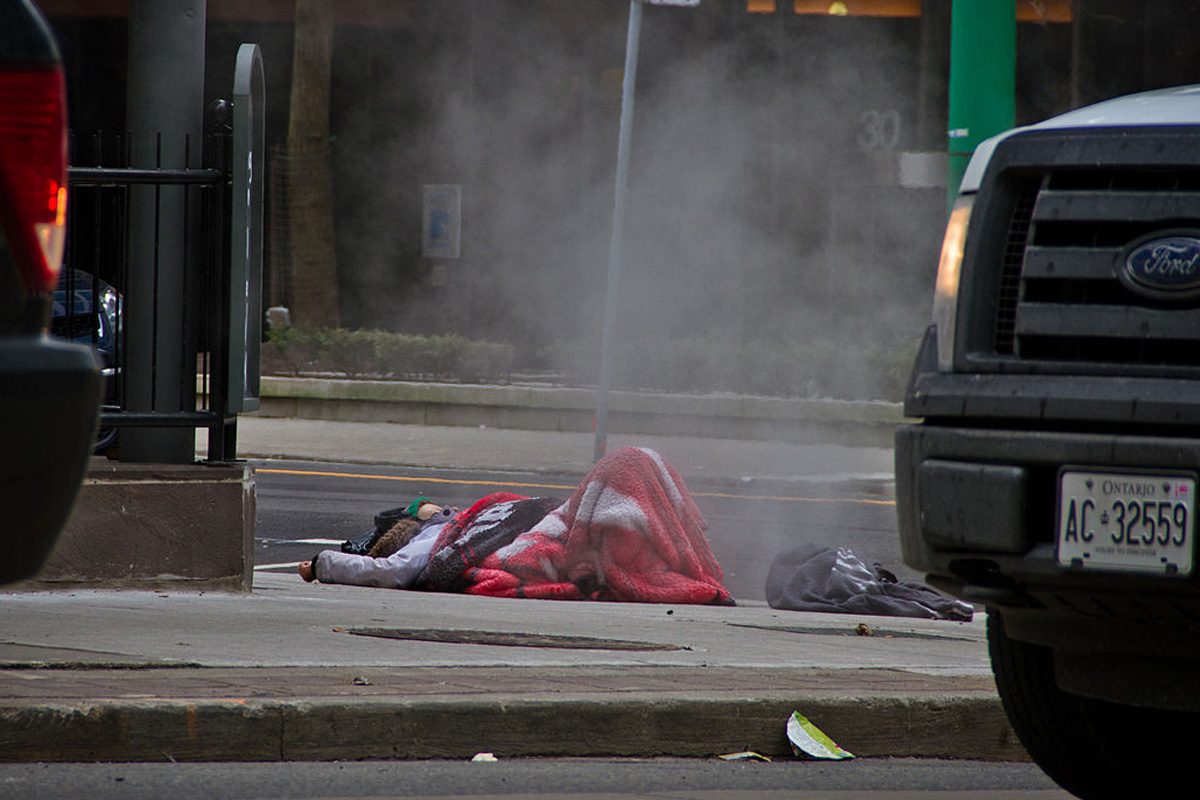 At the steps of Ontario Premier Doug Ford’s own backyard, an opposition Member of Provincial Parliament for Ontario’s centre-left New Democratic Party made a bold proclamation at Queen’s Park.

Last month, the City of Toronto mourned a very significant milestone, as the 1,000th name was added to the infamous “Homelessness Memorial” on the steps of the Church of the Holy Trinity. The memorial adds names each month to recognize those who have struggled with homelessness and have died on the streets of Toronto. The auspicious occasion marked a shameful moment in Toronto’s history that was felt by the rest of Canada. The ceremony saw sympathizers, politicians, protestors, frontline service providers, and activists congregate to publicly call on the various levels of government to do more.

With record low temperatures across the province, and snow storms pummeling the southeastern perimeters, activists like street nurse, advocate and author Cathy Crowe presented petitions to onlookers with over 25,000 signatures. The petition is calling on Toronto Mayor John Tory to declare the emergency formally. This action would force municipal services to take the necessary steps to aid rough sleepers stuck in the cold.

Berns-McGown is taking it a step further.

Following the 1,000th named addition to the memorial, coupled with the recent decision to dismantle encampments in Rosedale Valley, she decided that enough was enough. The dismantling of the homelessness encampment has the direct potential to further displace rough sleepers already at risk.

“Recognizing the crisis would also mean taking immediate action to properly fund shelters, as well as transitional, supportive, and rent-geared-to-income housing for people in need,” proclaimed the East Toronto Member of Provincial Parliament.

Drawing direct attention to the growing numbers of the city’s urban homeless, and highlighting the growing trends of indigenous homelessness, and entire families without shelter, Berns-McGown released a press release summarizing her formal attempts at a call for action. Her official press release read that “with shelters overflowing and ‘tent cities’ getting torn down, people literally have nowhere to turn and we see person after person after person die a preventable death. Ontario has a homelessness crisis, and it’s inexcusable for the provincial government to keep ignoring it when lives are on the line.”

Calling on the federal government to immediately intervene, and for the province of Ontario to make the necessary amendments to existing legislation that allowed for housing costs to skyrocket, Berns-McGown hopes that the Ford Conservatives will fold under mounting public pressure.

As to whether the sitting provincial government will respond remains to be seen. The Ontario Ministry of Municipal Affairs and Housing has maintained a positive progressive record of revising and updating relevant legislation so far. But this type of call to action will require cross-ministerial support. It will also require an admission of guilt that we are failing our most vulnerable citizens. 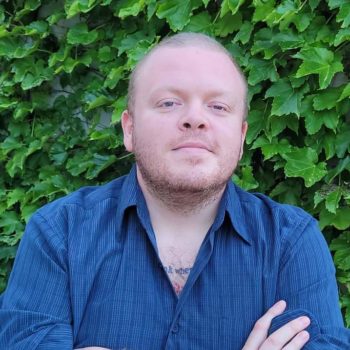 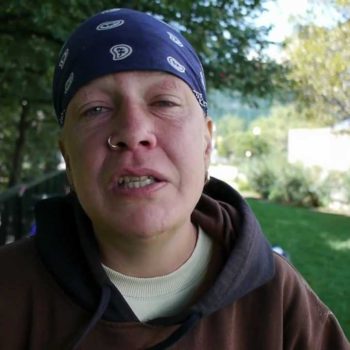 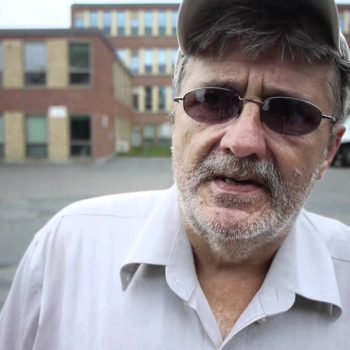