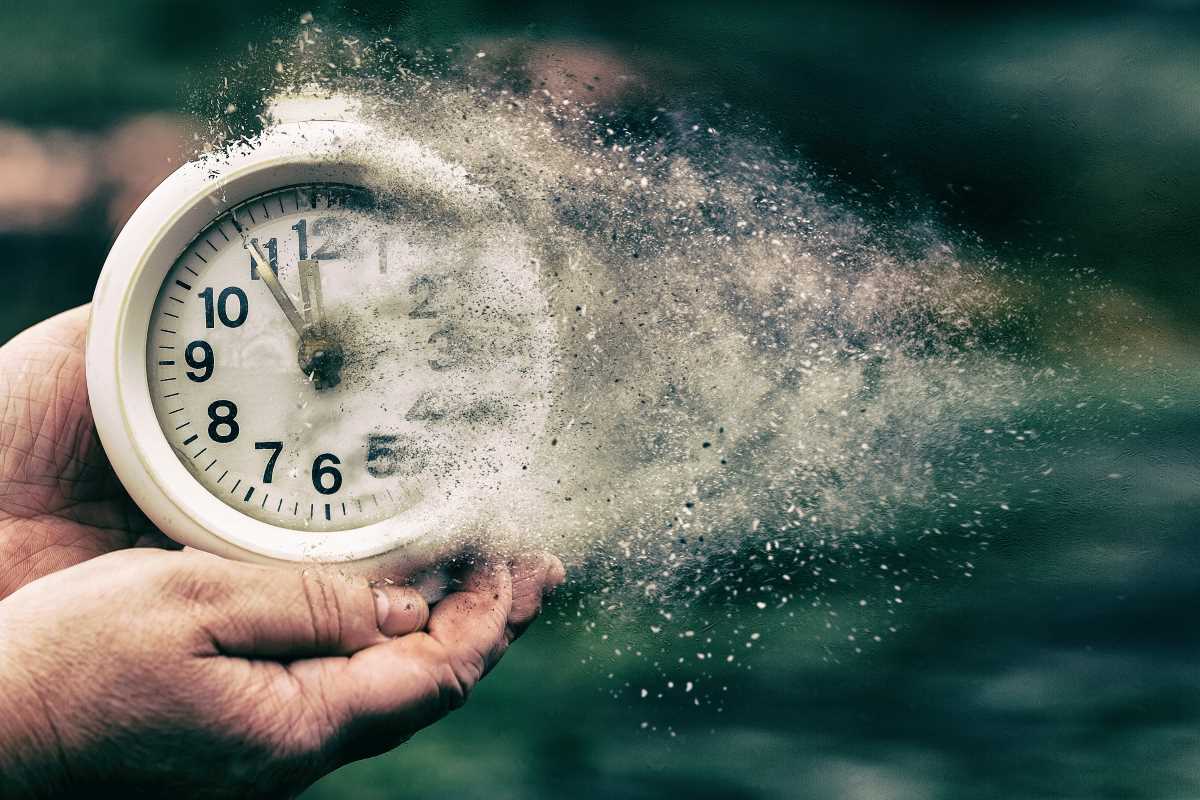 Homelessness is wreaking havoc on our nation. In the wake of COVID-19, homelessness officially became a crisis within a crisis.

As schools open their doors again, 1.5 million school-aged children are not being marked absent. They’re being marked homeless.

As employers shuffle to hire new staff members, almost half of all American workers are not paid enough to afford a one-bedroom apartment.

Homelessness looks different depending upon the situation. Sometimes it presents itself as a small family spending nights in parking lots in their minivan. In other cases, it hides in houses where people live doubled up and overcrowded. It can be bold and visible – a veteran sleeping in a subway station. And it can be meek and unnoticed – a foster child quietly aging out of the system.

Because homelessness can happen to anyone, it looks like a complex problem that would be difficult or perhaps even impossible to solve. This is untrue. We can solve the homeless crisis in the United States of America. We have all the tools in our toolbox that we need, including one of the most overlooked and valuable: time.

Unlike Money, Time is Free

The top three leading causes of homelessness continue to be:

Timing should also be taken into consideration when it comes to making housing available. As of late, we have fallen short of our housing goals. A lot of this is because we are not doing things in time. Whether accidental or intentional, the result of wasted time is fewer affordable housing options for struggling families nationwide.

An excellent and recent example of this is ERA or Emergency Rental Assistance.

Theoretically, American renters should have access to $43 billion worth of funding allocated during the international public health crisis, COVID-19. Yet again, jurisdictions in charge of distributing the funds are not getting the cash to the people who need it in time.

The New York Times reports that 89% of the funding is tied up behind bureaucratic red tape because of this dilemma. At the same time, somewhere between 6 million and 15 million renters face the looming prospect of eviction. If the funding doesn’t reach their bank accounts soon, they will be out of time.

Unlike money, time is free, but only for those who have an excess of it. People who are waiting, the position of most modern-day Americans, are running out of time.

Wasted time can be very costly. Tardiness on bills gives way to late fees, penalties, and bad credit. All of these things that are happening in the present have enormous implications for the future. As you can see, time is immensely valuable, more valuable than money, but nobody teaches that fact to the poor kids in public schools.

Time is Working Against the Working Class, Increasing Vulnerability to Homelessness in the Process

That’s something rich people say. They would know, since wealth, by default, allots them an overabundance of both. Sadly, poor kids in public schools are taught that money is money, and they should spend all or most of their time trying to acquire it.

What is left out of that discussion is the pivotal fact that the poorer you are, the less money your time is deemed to be worth. So by chasing change in low-paying positions, you are squandering your time, which is the more valuable resource.

From this perspective, it’s easy to see why unemployment and poverty fall just below a lack of affordable housing to create the three leading causes of our current homeless crisis. Unemployment isn’t just about not having a job. There are safeguards put in place to protect people who abruptly become unemployed. The problem is that those safeguards take time, more time than most people have.

The Washington Post reports that over a million people had waited months to receive unemployment payments with no real end in sight amid the pandemic. Months is plenty of time for an unemployed individual to lose everything, including their home and a lifetime’s worth of possessions.

Time plays an equally disturbing role in poverty. Often we speak about climbing corporate ladders, but that is for people who are maintaining careers. Most people in America are working jobs, and yes, there is a vast difference.

For poverty-stricken individuals in low-income positions, there is no ladder to climb. The only place to go is in a circle. The rat race never ends. This is how we have a nation where people work one or even two full-time jobs and still have no stable place to call their home.

They say time waits for no man. While that certainly is true, the system has been rigged so that time favors the rich and wreaks havoc on the lower and middle classes. Think about it. Imagine what would happen if J.P. Morgan Chase had to wait months for overdraft money? They will slap a late fee on within days or even hours.

On the other side of the coin, imagine how much different things would be if everyday earners were able to charge late fees for not receiving their ERA funding or unemployment compensation. There’s a reason the world doesn’t work this way, and time is running out to change things.

Don’t wait. Talk to your representatives about working to end homelessness today.