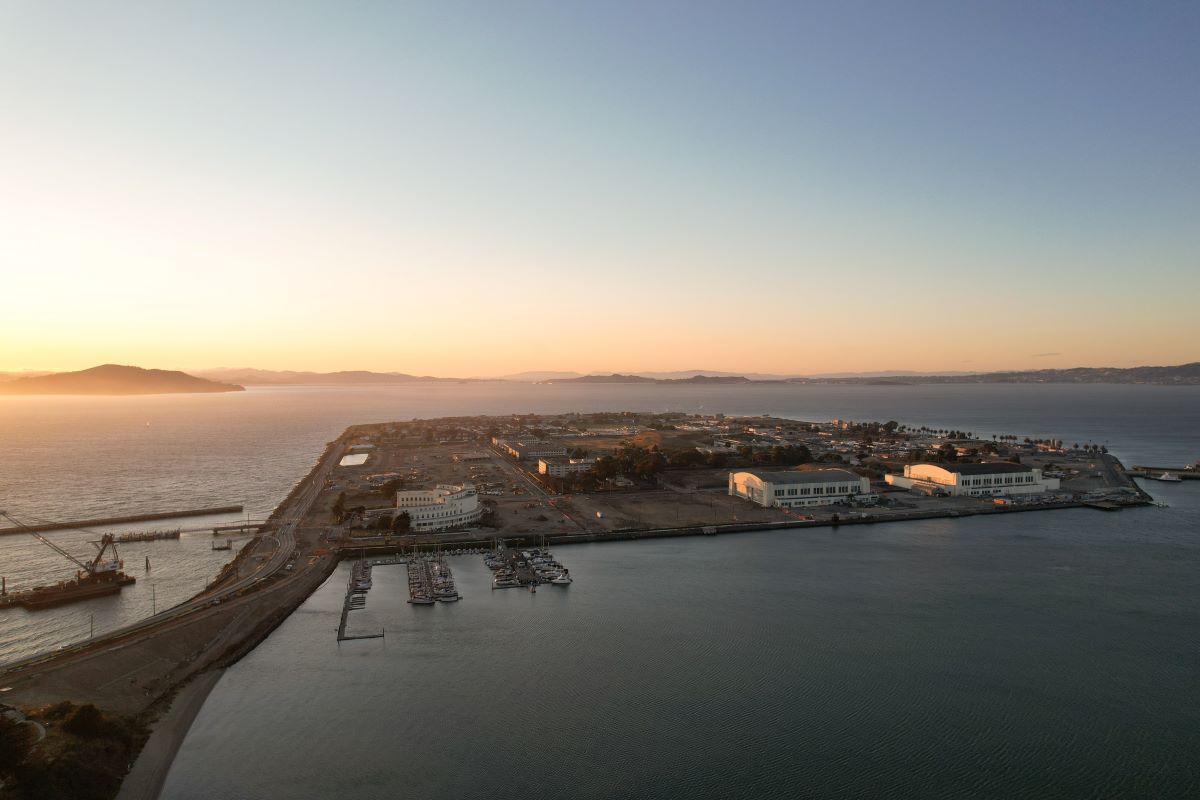 Photo by Derick Daily on Unsplash

Midway through the San Francisco-Oakland Bay Bridge, a little off-ramp will take curious motorists down to a man-made island constructed for the 1939 World’s Fair and has seen many varied uses since then.

Treasure Island, taking its name from the works of an author who briefly lived in San Francisco, Robert Louis Stevenson, has served as an international curiosity, a naval base, a film set, a tourist attraction, and soon, home to nearly twenty thousand people.

When the weather is clear, the island boasts great views of the Golden Gate Bridge and the San Francisco skyline. Still, it also comes with vulnerability to natural disasters, rising sea levels, and the radioactive remains of naval nuclear activity during and after World War II.

Despite the risks, Treasure Island is already home to about 2,000 residents- many of whom are low-income or formerly homeless. The city moved them here with no acknowledgment of the risks. The housing provided to them was built as housing for military families at the naval base. And before that, it was a dumping ground where the Navy buried hazardous chemical and nuclear waste, paved it over, and started building housing.

Of course, residents weren’t warned of this history. And the information doesn’t seem to have made it to the carefully designed, luxurious marketing materials for the future housing project either.

Officials say that the island’s housing is safe because the most dangerous parts are fenced off with signage warning people of the dangers. But sometimes, these fenced-off areas are just feet away from occupied homes. And accurate information from officials about Treasure Island’s actual risks has been a scarce resource for the past few decades.

In the face of the $6 billion redevelopment project that will bring 18,000 more unsuspecting people to the island, current residents have developed a class action lawsuit. The goals are to stop the development from going forward without adequate cleanup efforts and to cover damages incurred by officials regularly lying about the scope of contamination on the island.

Many residents have also experienced adverse health effects attributable to the environmental pollution on the island, including hair loss, radiation sores, tumors, cancer, and birth defects.

Over the past 30 years, the US Navy and its contractors have been back to the island many times, cleaning up contaminants, declaring the island safe, then coming back to clean up a bit more and assure people that this time it’s actually safe. And so, the cycle continues.

Despite all of this apparent effort, Treasure Island is still so badly polluted that it qualifies under EPA guidelines as a Superfund site, meaning it’s one of the most polluted areas in the country. While it was never officially documented as such a site for reasons unknown, the threshold for qualification as a Superfund site is 28.5 on the EPA’s 100-point Hazard Ranking System, which is designed to measure the threat of pollution to human health and the environment. When tested in 1991, Treasure Island scored 51.78.

That’s higher even than the Hunters Point Naval Shipyard, another botched Navy cleanup in San Francisco headed up by the same contractor who insists Treasure Island is safe – Tetra Tech.

At Hunter’s Point, remediation officials lied, cut corners, and falsified records constantly in an ultimately successful attempt to push housing projects through on land that was still contaminated. Instead of cleaning up their mess as voters demanded, they put in place a contamination-covering “solution” that could be thwarted by something as simple as a gopher. And called it safe.

Unfortunately, this seems to be the blueprint playing out on Treasure Island as well.

Irradiating Poor People Is a New Low for San Francisco

It’s understandable how Treasure Island may have once looked like a golden opportunity for the water-locked city with growing housing needs. This may be why not enough questions were asked in 1997 when the Navy decommissioned their base and signed Treasure Island over to the city.

Whether it was excitement for new possibilities or simply negligence and a lack of care for the consequences that spurred the hasty transition from military housing to subsidized housing, we may never know for sure. But the silence now that the facts are out is deafening.

Perhaps, with this mixed-income housing project on the horizon, regulators will take a second look. Maybe the possibility of people in an income bracket closer to their own living on a dangerously polluted island will give people pause, and permits will be pulled.

Unfortunately, I wouldn’t be surprised if the $6 billion dollar luxury housing community goes up on Treasure Island without much of a hitch. The developers are pushing hard to get the project built and sold before the whole island sinks into the Bay (because, oh yeah, Treasure Island is also sinking at an alarming pace!)

Most San Franciscans don’t know the full history of Treasure Island or the extent of its current ailments. This is how the developers want it. What person with the means to choose where they live would choose to live on an irradiated island? It seems like a hard sell for the parks, hotel, and businesses slated to go up on the island, too- unless one of them happens to be a hazmat suit rental business.

But while a few rich tech workers may get temporarily mixed up in all this, it’s poor residents who will bear the brunt of it. Even knowing what we now know, it seems unlikely that the city of San Francisco will step up to correct its mistakes and provide alternate subsidized housing for Treasure Island residents in an area that is actually safe for human habitation. More likely than not, the 2,000 low-income and formerly homeless people who live there will either be left to their own devices or told to move on with no support.

How do you weigh the dangers of living in a contaminated home against the dangers of sleeping on the streets or in a shelter? That’s a question that many of Treasure Island’s current residents may soon have to face. 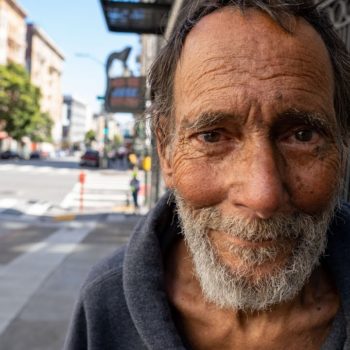 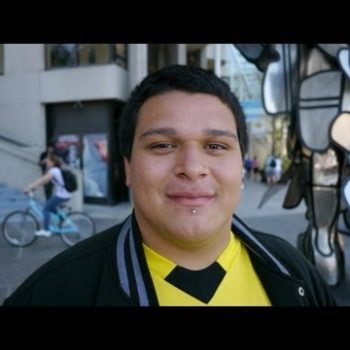