It was probably about 40 degrees when I met Alisa. This week, the weather in Syracuse, New York will be dropping into the teens at night. Hard to imagine anyone sleeping outside, but that’s the reality of people stuck in homelessness like Alisa.

Alisa says she has been homeless a few times, but this is her first time being street homeless. Prior to this situation, she couch surfed and was able to stay out of the cold. Not this time, and she says Syracuse is her home town.

Life has not been easy for Alisa, but the good side is she says homelessness makes you appreciate the little things. I hope Alisa finds the support and a job to get out of homelessness. She has a positive attitude for all she has been though, and left on the streets too long I’d hate to see that go away!

Special thanks to the Syracuse Rescue Mission 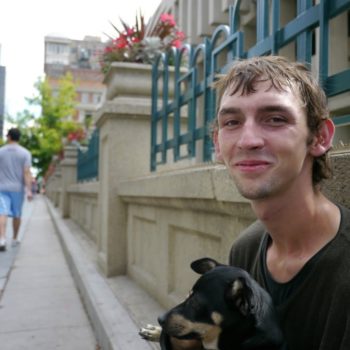 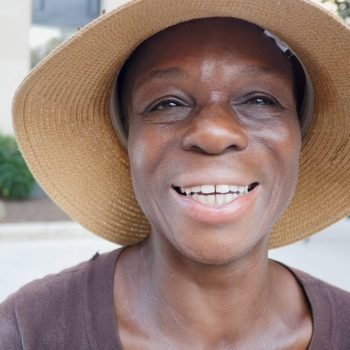