I met JR in Kelowna, British Columbia, Canada.  He has lived outside in the woods since February, which was when he was evicted from an apartment.

JR says living outside is not too bad right now. Of course, winter is fast approaching, and living conditions on the streets will change rapidly.

JR says something very important I want to make sure you hear. JR says he went inside for a short while and stopped drinking.  It’s nearly impossible to stay sober while experiencing homelessness. But when given the dignity of an apartment you’ll see people change for the better.

JR is our first story on aboriginal homelessness. In Canada, the aboriginal homeless population is disproportionate to any other homeless demographic.  InvisiblePeople.tv will always empower homeless people to share their own stories, yet because this is such an important conversation, I will be covering this topic in more detail on hardlynormal.com. The first post: Starting the Conversation of Aboriginal Homelessness: Interview with Adrian Wolfleg. 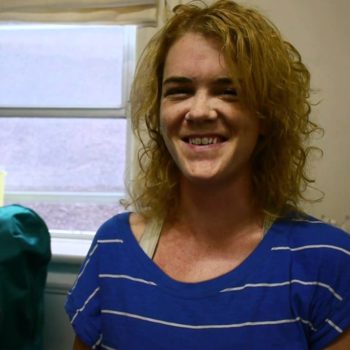