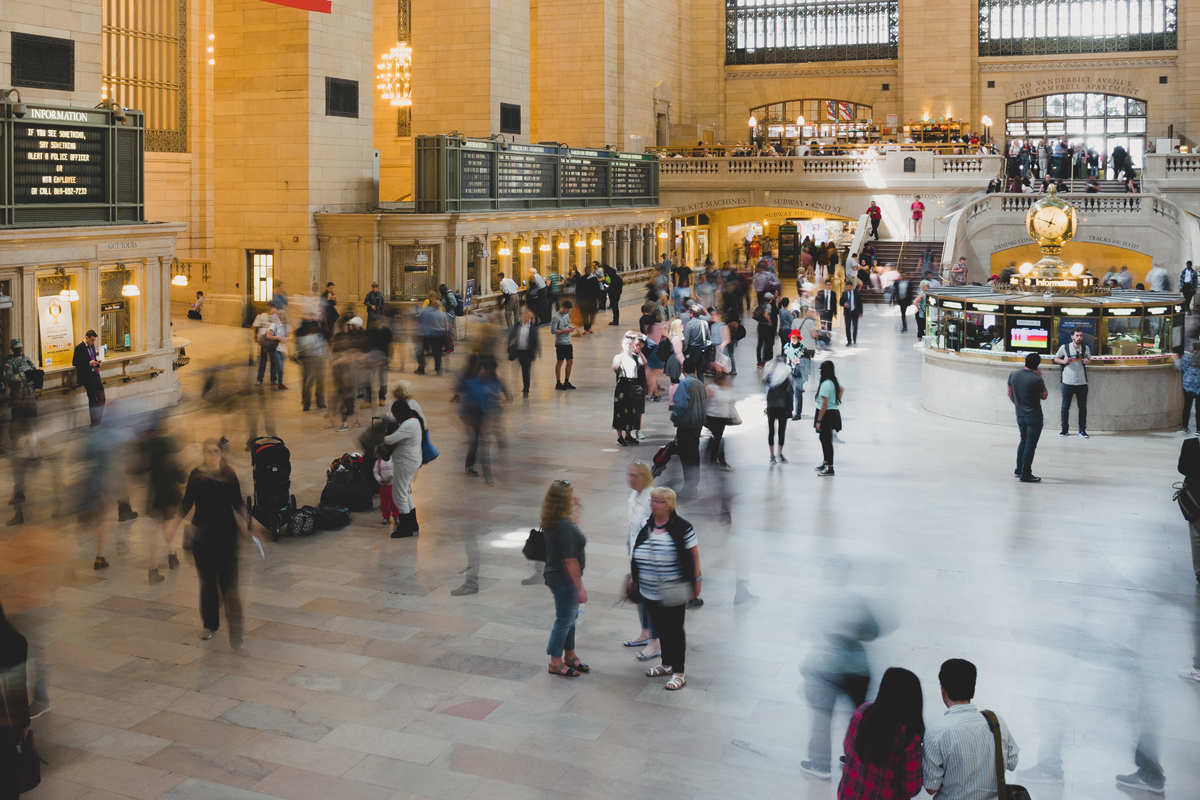 How often I’ve heard someone say to me, “Funny, you don’t look homeless!”

It’s as if all homeless people must dress in filthy clothes and rags in order to be believed. There’s a problem though. If you look homeless, you are far more likely to be shunned and ignored than if you look normal. But if you look normal, people assume you are doing well and don’t need help. Or that asking for help is a scam.

These perceptions are dangerous, for like all stereotypes, they result in harm.

A few years back, homeless people in Manhattan’s Port Authority, Penn Station and Grand Central Station, began showing up in the corridors clad in business attire, suits and dresses. They understood if they dressed nicely and looked normal, they could blend in better. In turn, police were less likely to harass them, and they might be more successful as they subtly pan handled.

Perception is everything, after all.

The first time I was approached by a well-dressed homeless person, I was waiting for a friend. Rather than just ask for a handout, he volunteered to provide a service. “You look lost. Are you trying to find your bus?” he asked.

Of course, growing up in New York City, I didn’t need help. I simply said, “No, I’m not lost.” and walked away, texting my party that I’d be in a different location. From a few doors down, I watched as this person helped two other people who then gave him change.

Their success in helping people lost in the mazes of transportation hubs is entirely based on appearance. They must appear clean and approachable and they must appear not to be loitering or soliciting.

These individuals provide legitimate help to travelers having trouble finding the right escalators and the right platforms.

Almost a year after that first encounter, I had reason to be back in the bus station again. I gave a dollar to a well-dressed homeless woman who was able to tell me which platform they moved my bus to while construction was underway. She saved me a lot of time and hassle and provided a service not provided by Port Authority itself. Had she been dressed in filthy clothes, the police would’ve probably asked her to leave.

The fact is, most people recoil at the sight of those who look homeless.

Such a sight puts homelessness right in their face. Many believe those who end up homeless became so from their own doing. Either they are a drunk, a drug addict or have another bad behavior. Others concede a percentage of homeless people are mentally ill. Of course, in a country that treats mental illness as a joke, these people also receive little compassion. They’re seen as a “crazy homeless person” and dismissed as being someone that could not be helped.

Yes, the streets do contain some people who ended up there through a series of bad choices, addictions, or due to mental illness. But they are no less deserving of compassion and care.

The idea that a person is hopeless and will just end up back on the street is the mechanism allowing the public to write homelessness off as a lost cause.

It’s not a problem that can be fixed, people say as they go about their business.

How does the general public dismiss all of them?

Sadly, the image of being “okay” means they are unlikely to be seen as someone who needs help.

We have long understood the dangers of stereotyping. But understanding it on an intellectual level does not stop people from continuing to judge based on appearance.

Being a homeless person, you walk this strange line between wanting to be seen as a person in need and wanting to blend in and be invisible, for invisibility is a good defense mechanism. If you live in a vehicle, you certainly want to be invisible where you are parked so that police or other homeless people do not harass you in your vehicle, especially when you’re trying to sleep.

Whether you are a homeless person dwelling in a vehicle, a tent, a transportation hub, or the street, every single day is a struggle. You must look normal to visit a grocery store and so you don’t rouse suspicion by being in one place too long. Bathing, cleaning your clothes, getting food and sleeping are all struggles you face. These are things most people take for granted.

You must find balance between being visible enough to get help and being invisible enough to go undetected. If you stay at this long enough, it will quickly erode your health, your stamina, even your will to live.

Here’s some food for thought:

Think about your perceptions, judgments and compassion. Are you judging a person without facts? Will your perceived understanding lead to an exacerbation of the problem? It’s impossible to know how someone ended up homeless without asking them and learning their history.

We need constructive ideas and solutions to achieve long-term resolutions to the tragedy that is homelessness.