What’s it Like to be LGBTQ in a Homeless Shelter? 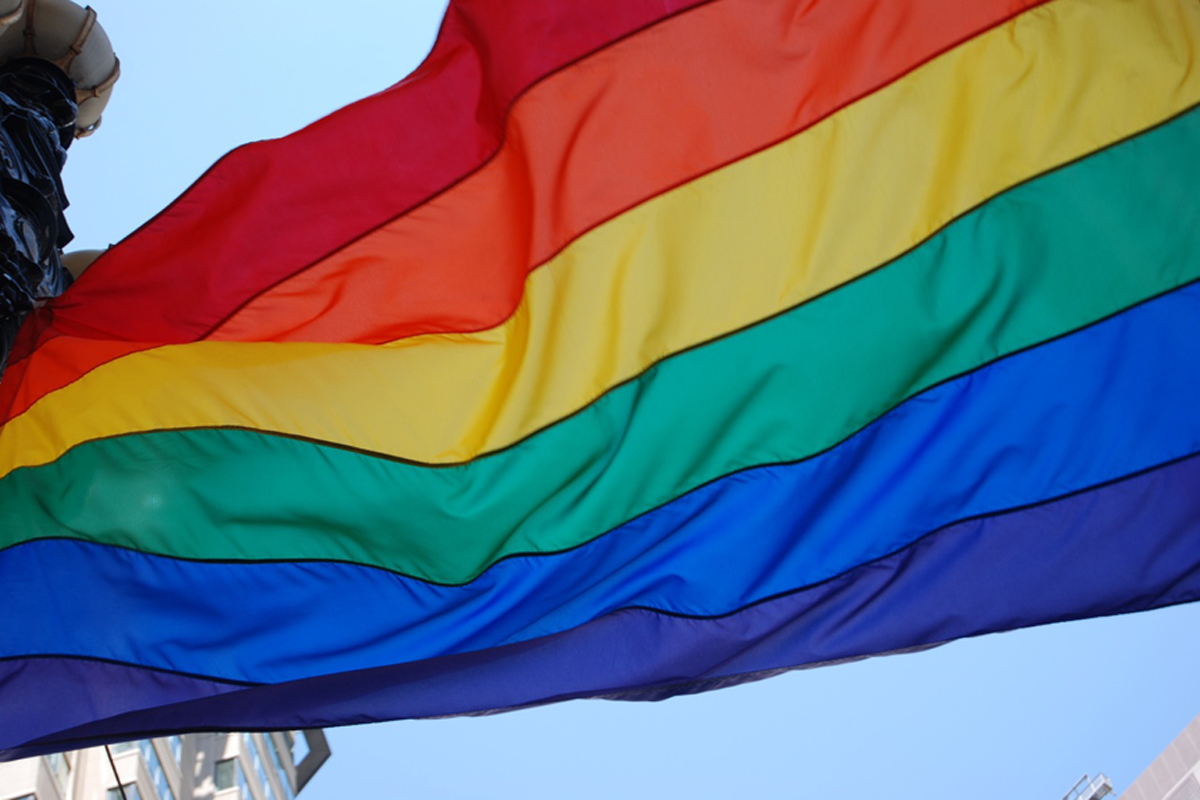 Shelters are a fundamental resource for the homeless community. Not only do they provide the basic necessities of food and shelter, but they’re often home to other services like medical care, referrals for substance abuse and mental health counseling, and social service assistance. They’ve saved countless lives.

The homeless LGBTQ (Lesbian, Gay, Bisexual, Transgender, Queer) population depends on these services as much as any other group—perhaps even more so because they’re much more likely to suffer homelessness. However, shelter life can become complicated and pose risks for LGBTQ individuals. It may not even be an option at all, as shelters have been known to turn away members of the LGBTQ community.

Much of the injustice found in homeless shelters could be addressed through more awareness and sensitivity. Others require policies that should be in place but are not. It’s our responsibility to be advocates for this population, and learning about the unique challenges homeless LGBTQ people face will help us be more effective.

Being LGBTQ and Homeless Comes With Risks

The biggest challenges facing the LGBTQ population in homeless shelters are:

Due to these problems, the LGBTQ community can be leery of shelters. Some may avoid them altogether rather than take the risk, choosing the harsh conditions of the street instead.

What Happens When Shelters Aren’t an Option?

When shelters are unwelcoming, unsafe, or unavailable, there’s no place to go but back to the streets. In order to survive, LGBTQ individuals may turn to survival sex. They’re also more vulnerable to sexual exploitation and trafficking.

Because many LGBTQ became homeless due to rejection from family, domestic violence, or childhood abuse, homeless life can lead to one re-victimization after another. Mental illnesses like post-traumatic stress disorder, as well as substance abuse disorders, can develop as a result of the amount of trauma these individuals go through.

An increasingly marginalized population becomes slower to trust and therefore harder to reach.

Challenges for the Transgender Population

Of particular concern is the discrimination homeless transgender people face. One in three transgender people will experience homelessness at some point in their lives. Once they are homeless, it’s incredibly difficult for them to get out. This is because shelters—places generally offering the most homeless assistance under a single roof—sometimes turn away people who are transgender.

Trans people often face a series of rejections in life due to their gender identity. To be refused the most basic of human rights is invalidating and re-traumatizing. People who are turned away from shelters for being who they are leave worse off than they came.

Trans people are now in a scarier situation than ever before.

The Trump administration has revealed its plans to remove federal policies prohibiting shelters from discriminating against them. HUD’s Equal Access Rule is a federal policy prohibiting shelters from discriminating on the basis of gender identity. HUD would now remove the protections this policy offers for trans people and leave more freedom to individual shelters to decide who they’ll admit.

This will enable more organizations and shelters to turn away people whose identity they don’t accept.

How Can We Make Shelters More Inclusive?

Making homeless shelters welcoming for the LGBTQ community is not difficult. It comes down to simply respecting and having compassion for people, regardless of their sexual or gender identity, and acknowledging no one deserves to sleep on the street.

Here are a few ways shelters can work on providing affirming services for the LGBTQ community:

It’s easy on an individual level to promote awareness of LGBTQ issues among the homeless community. Educate those around you, volunteer at homeless shelters and advocate for their LGBTQ residents, and write to your legislators when there’s more your state can do to step up. 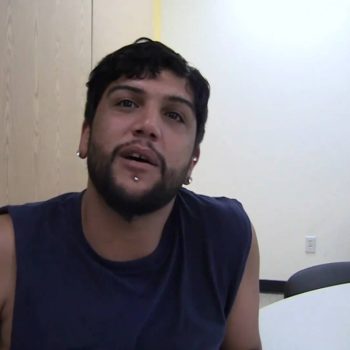 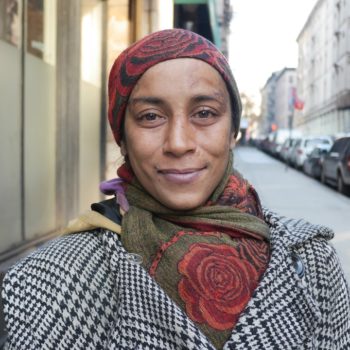