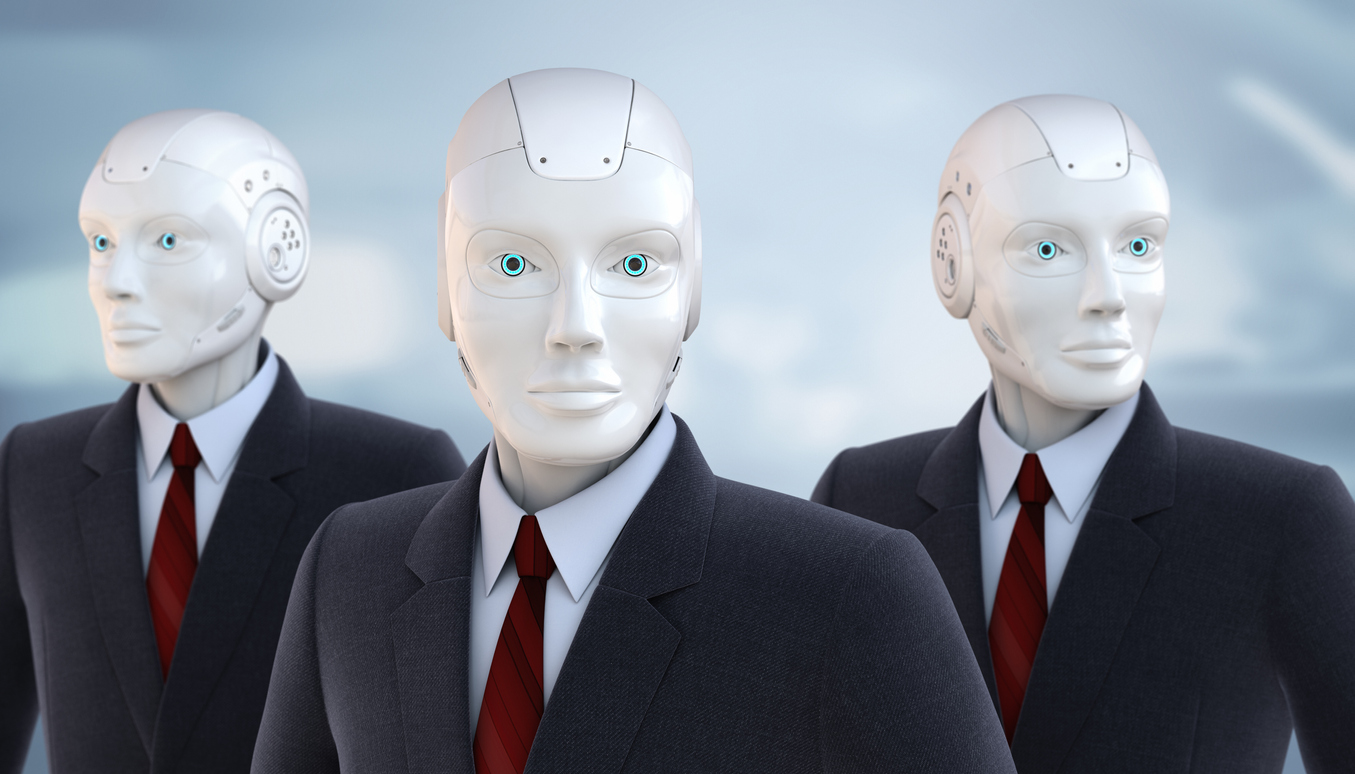 Nobody can predict the future. Many have tried and failed. But for the world at large in 2019, we needn’t hassle ourselves with educated guesses or calculated estimations regarding what might exist beyond our scopes.

We needn’t attempt to predict the future at all, because we are already living in it…

Just yesterday, while wondering down the abandoned aisles of my local grocery store, I came face to face with an ominous looking employee who stared me down with synthetic eyes and a painted smile that immediately conjured images of Chuckie. The silent creature followed me, expressionless, with wheels for feet. I’m not sure if I was being helped or monitored. All I know is that the very presence of the thing put me on edge and I left the aisle expeditiously, with my toddler in the background saying, “Mommy what’s wrong?”

I headed to the checkout lanes. Each light at the end of each long rotating conveyor belt was off except one. It blinked red. The lady at the register looked up at me momentarily. I returned her glance. Our fleeting moment of human contact was immediately severed. She turned her blinking red light off almost instinctively. The lady and the light faded into the void like all the rest. Again, I was alone. Just me, my daughter, and the chugging machinery.

I placed my basket down at the self-checkout counter.

After a few minutes of ringing myself up, I was ordered to remove an item from the bagging area. I wondered which item I was meant to remove but there was nobody around to ask. I removed my keys. The machine was not satisfied. I removed my bags. Still, this was incorrect. Eventually, I was forced to remove everything and start the ringing all over again. When the beeping and chugging subsided, I inserted my debit card chip first and waited while the self-checkout machine rifled through my bank account history, learning where I go for coffee, what I order in restaurants, which hotels I stay at on vacation, and more in a matter of instants. The green box flashed the word “Approved” and my receipt shot out of a slot in the bottom. But I’m not so certain I do approve.

I looked around and wondered where the workers were, where the shoppers went, where the other human beings might have gone. Lately, I don’t just wonder this at the market. Similar questions enter my mind when I arrive at the bank, when I stroll through the ruins of what’s left of America’s shopping malls, and even when I find myself shuffling digital items into virtual shopping carts on Amazon, a company that paid zero dollars in federal taxes on an $11.2 billion profit recently. That sounds like a separate issue, but it isn’t. All of these factors are contributing to the world around us, to this futuristic place we live in but don’t believe really exists.

Like It or Not, Automated Jobs Are Already a Part of Our Lives. The Question is, What, if any, Impact Do they Have on Homelessness?

According to Forbes Magazine, we’ve already witnessed the loss of millions of jobs to Artificial Intelligence. To be more exact, approximately seven million Americans were put out of work due to automation over the course of a five-year span.

One would think that many of these lost jobs were replaceable. But statistics shatter that theory, showing instead a permanent wage reduction for these specific types of employees. That loss of wage isn’t insignificant either. Right now, it stands firm at a dramatic 17-30% drop. Anyone who’s lost 30% of their wages to the recession knows how difficult it is to live so far below the minimum you’ve come accustomed to. In other situations, wage reductions are temporary hardships. But in this case the wages are unlikely to ever return to their original bottom line. The end result is quite devastating indeed, causing marital problems, housing issues, and lower school performance for the children of laid-off workers.

Researchers Carl Benedikt Frey and Michael A. Osborne conducted an Oxford study that projected an estimated 47% job loss due to automated systems looming in the very near future. It is well known amongst advocates for social justice that wages have decreased while rents have reached all-time highs. A 47% job loss could certainly serve a detrimental blow to the ever-growing rent burdened population, many of whom fit the description of people who are likely to lose their jobs to machines. Henceforth, displacing workers from their stations of employment would inevitably lead to displacing these same workers from their very homes, their stations in life, so to speak. However, it doesn’t have to.

While Jobs Are Being Lost, New Jobs are Being Created. But is this Enough to Fill the Void?

The question then arises as to whether new age jobs like blogging, vlogging, and bitcoin, etc., jobs that didn’t exist 10 years ago, are growing at the same rate as automated jobs. Unfortunately, data related to this subject matter is significantly lacking mostly because such occupations are too new to withstand analytical comparison. What we do know is that these pesky robots have created quite a few new occupational ventures that are either already here or well on the way. Some of the most popular include:

From a historical standpoint, The Guardian points out that “technology has created more jobs than it has destroyed.” The data they provide comes from a 140-year timeline and is convincingly optimistic. That said, we must also remember that historically speaking, industrial revolutions have been known to merely change the face of poverty. Not necessarily exacerbating or eliminating it at all, just shifting it to other regions of the Earth, like a broom without a dustpan moving dirt from one side of a room to another.

It’s also important to note that housing market lenders frown upon newfangled employment like vlogging or working at SEO corporations. They see this type of employment as risky and are less likely to give candidates with such job descriptions home loans. This leaves them victim to the rising rental costs and the highly competitive rental market.

The Automated Job Market Doesn’t Have to Cripple the Economy, But it Could

In a worst-case scenario, half of our nation’s population is replaced by machines in the workforce. The streets crowd with new faces. Homeless shelters fill to capacity. We reach an unfathomable level of poverty that grows beyond repair. But automated jobs don’t necessarily have to exhibit such a negative outcome. Many economists are already aware of the issue and working hard to build fail-safes. Their efforts could even lead to a happier country where people work less and live better. Perhaps this is an overly optimistic proposal, but it is just as much a possibility as any other for the time being.

Some of the possible solutions that have come across the table as of late include:

No matter which side of the glass you choose to see, it’s clear that automation in the employment market is already taking a toll on the economy.

It’s a known fact that job loss is one of the leading causes of homelessness. It’s one thing if a robot might just take your job. But it’s another if that means you’ll likely have no place to live.

We are already living in the future. Are we prepared for it?

Remember to let your local representatives know that you support Universal Basic Income, even if it is just a temporary solution, until all Americans can feel safe in their employment and their homes again. We are living in an age of both innovation and uncertainty. Let us remember our neighbors. Let us remember ourselves. 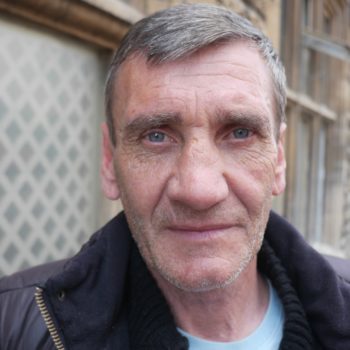 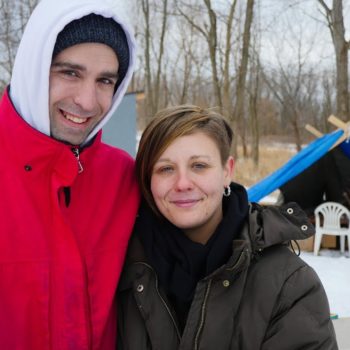