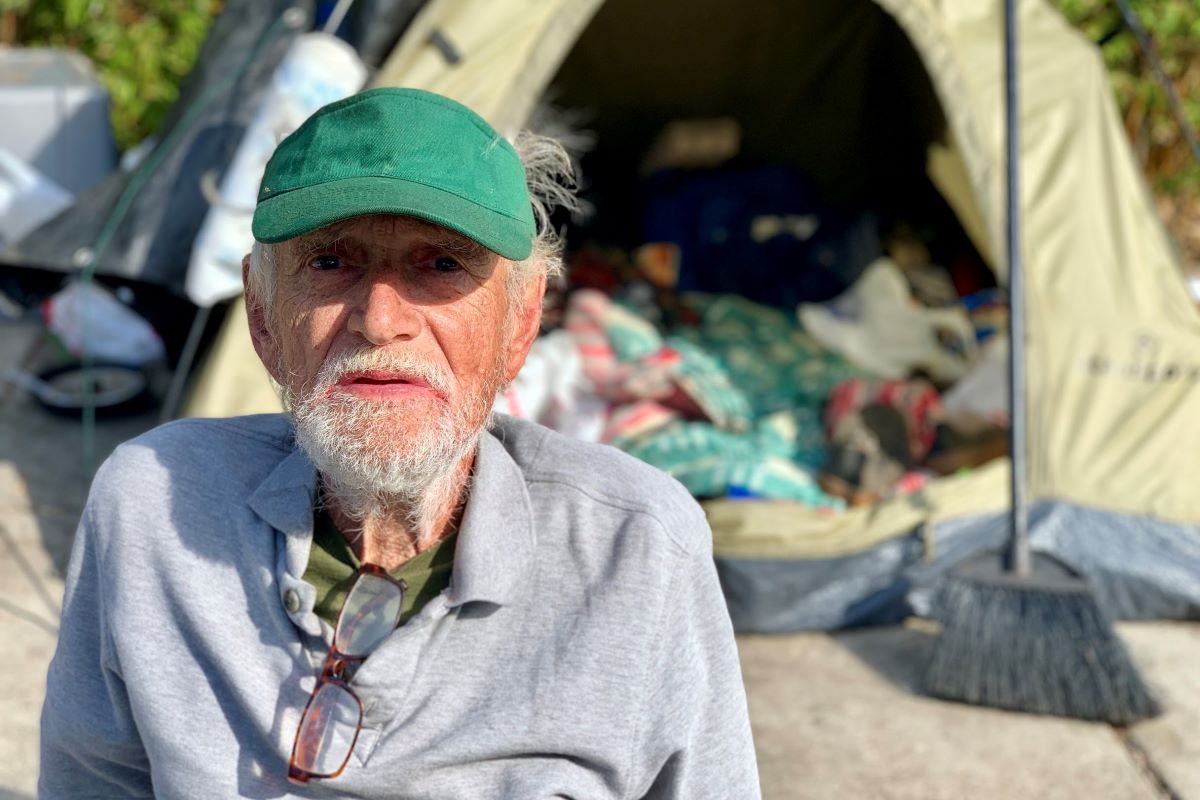 A life on the street is difficult no matter who you are. To be over age 50 and homeless, however, presents a whole different set of challenges and perils. It’s fairly common for the housed elderly to live in assisted housing or have at-home care. Not only are elderly homeless individuals lacking that extra care—they fend completely for themselves.

Social support programs tend to address the well-known risk factors for homelessness. These include substance abuse and mental health problems. To help this fast-rising population, we need programs that address concerns specific to aging. This article will highlight a few of the additional hardships the aging homeless population face.

Health problems among the aging homeless are often caused by poor nutrition and harsh living conditions. The average life expectancy for homeless people is 65 years. The most common reasons for premature death among the homeless elderly are acute and chronic medical conditions made worse by life on the street.

Medical conditions these individuals are more likely to experience include:

When professional medical help isn’t available, these seniors sometimes resort to trying to treat their conditions, or at least the presenting symptoms, themselves. Without medical equipment and supplies, conditions worsen and people suffer.

Most people experience the normal effects of aging. Sadly, the effects of aging progress much faster and more severely for homeless people than it does for the general population. In their 50s, homeless seniors can look like they’re in their 70s.

The effects of living on the street tend to age a person by at least fifteen years.

They don’t just look older, either. A 50-year old homeless person is apt to suffer the same physical limitations as a housed 80-year old. A study from the University of California in San Francisco describes the increased prevalence and severity of health problems among the aging homeless. As compared to the general population, they are:

Other conditions like arthritis and cognitive impairment are more common as well. Equipment for the unique needs the elderly have are scarce among the homeless. Glasses and walkers may be lost or stolen. Environments in shelters can pose hazards for the elderly and lead to falls.

The physical limitations that come with old age make elderly homeless people especially vulnerable to victimization. They’re about twice as likely to experience victimization as the rest of the population.

Robberies and assaults are common, and women are no exception. Elderly homeless women have a higher chance of being sexually assaulted, as well as robbed, than their housed counterparts. Men who suffer physical health, mental health, and substance abuse issues are more likely to be victims of crime as well.

The elderly, who face the same risks of hate crime as much as any other homeless age group, are less likely to recovery from serious attacks. Crime is a big part of why life expectancy for homeless people is as low as it is.

These statistics reflect the irony in how we often think about homelessness. Homeless people are among the most vulnerable populations in the country. Yet the public resists homeless shelters in their communities, citing concerns about potential violence from homeless neighbors. In reality, it’s homeless people who are persistently victims of crime and need the most protection.

What Keeps the Elderly Homeless Unhealthy and Unsafe?

Many of the problems described above are treatable or preventable. Yet for a few key reasons, these problems go unaddressed and the elderly homelessness crisis gets worse.

Sometimes the barriers come from homeless people themselves. Many older adults are distrustful of the people and programs meant to help them. This makes them less likely to seek out shelters and medical clinics. They might have had a bad experience with services in the past, or they don’t want to risk traveling to them. They could also fear costs involved in their treatment.

Regarding victimization, attackers don’t receive the same penalties as those who commit other hate crimes do. There are far greater consequences for anti-religious crimes, which are universally considered hate crimes. Only some states look at housing status-based crimes as hate crimes—the federal government does not. The Justice Department isn’t even required to collect data on it.

In summary, the elderly tend to feel safer when they remain where they are. Unfortunately, homeless seniors are not truly safe even if they stay where they feel most comfortable.

To address the health and safety risks that aging homeless people face, services need to become more mobile. The rest of the elderly population has options for receiving care including in their own homes. We must also offer solutions to care for the elderly homeless. They should not have to expose themselves to danger in order to get help.

Traditional solutions for homelessness aren’t working. If we truly want to see change for this community, we need to adapt our strategies for the people we are hoping to serve. 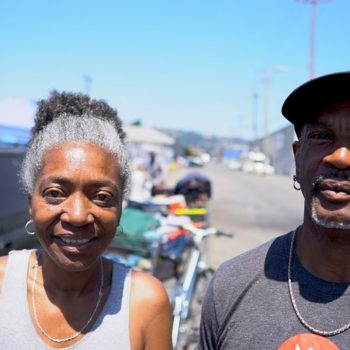