Homelessness is Growing Rapidly in Maine 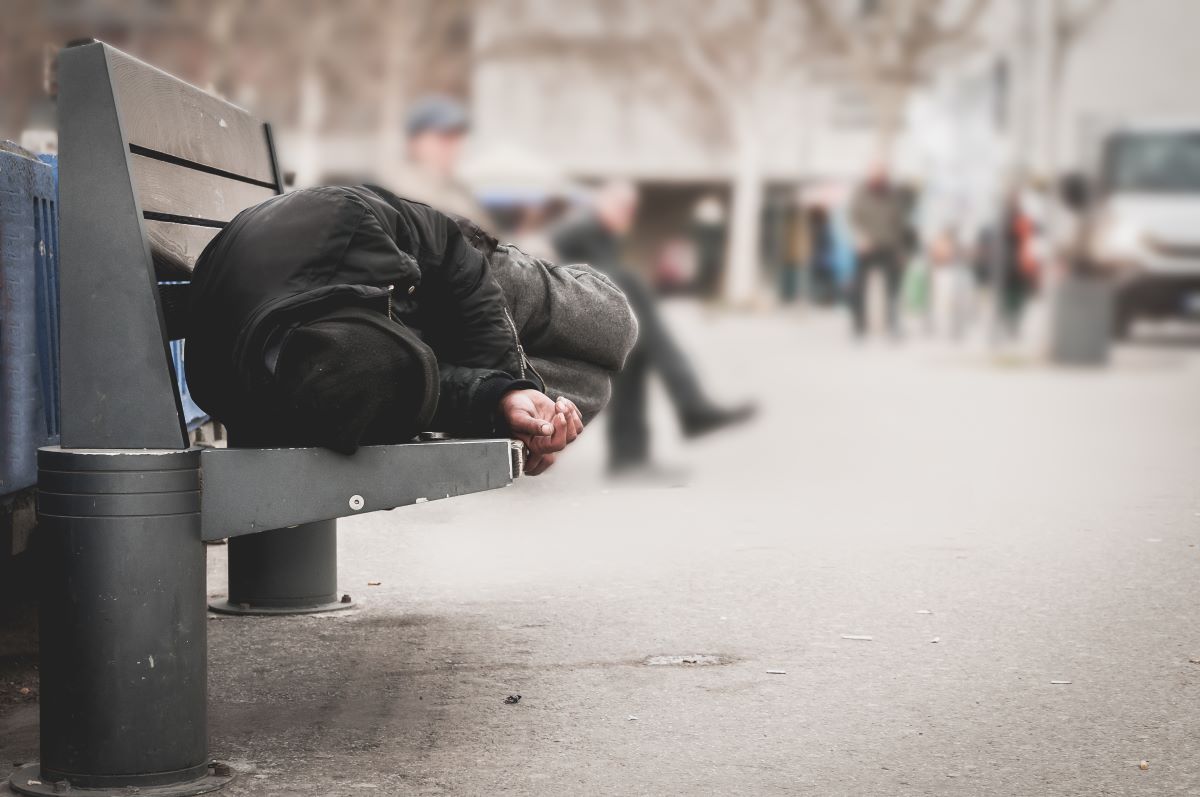 According to the latest one-night count figures from MaineHousing, the state’s continuum of care, homelessness in Maine is growing rapidly.

The latest count found that more than 4,400 people identified as homeless last year. That’s a substantial increase from the 2,204 people counted the previous year. State officials say the total may be even higher since the pandemic created significant challenges regarding unsheltered counts.

“We know that through the pandemic, homelessness has been increasing,” Dan Brennan, director of the Maine State Housing Authority, told WCSH News. “I think the problem has gotten worse. The availability of places for people to live seems to be shrinking and shrinking.”

Each year, the U.S. Department of Housing and Urban Development requires local continuums of care to hire volunteers and conduct a count of their homeless population. These are organizations designed to promote communitywide efforts to solve homelessness. This count, also known as the Point in Time Count, is meant to capture a snapshot of homelessness in specific areas.

To create its snapshot, the Point in Time Count also integrates data from Medicaid service providers and the Homeless Information Management System, a local database of information about homeless individuals and families. However, it is often conducted during the third week of January, which can complicate the data collection process.

Some states, such as Maine, conduct more than one count to test the accuracy of their data. And these additional counts have often revealed startling results.

Another reason why Maine’s count was so high this year was that people living in motels and hotels rented as part of the federal pandemic relief programs were added to the count, Brennan said. Overall, the count included more than 2,400 people living in these temporary shelters.

“Numbers of people who are battling mental illness and substance abuse have always battled with housing stability,” Brennan said. “Now, more and more people [are affected who] have just lost their job because of the pandemic, or can’t get the number of hours, or, as we’ve seen recently, [are facing] increasing rents from real estate transactions.”

Outside of the Point in Time Count, Maine officials are growing increasingly concerned that the state’s housing market is threatening to increase the number of homeless people.

According to data from the Maine Association of Realtors, the price of single-unit homes in the state have gone up by more than 25 percent since April 2021 and now stands at $346,000. At the same time, the number of homes exchanging hands has dropped by more than 20 percent, which speaks to the market’s competitiveness.

Meanwhile, MaineHousing data shows that the state’s Affordability Index — which measures the buying power of a median-salaried worker compared to the state’s median home price — shows that Maine has become increasingly unaffordable since 2016.

As of 2021, more than 61 percent of Maine households could not afford a median-priced home on the state’s median salary of $63,000.

“Shelters are full and overflowing into hotels, and that is compounded by a lack of housing placements,” said Cullen Ryan, who serves on MaineHousing’s board of directors. “People are becoming stuck. The affordable housing crisis is clearly affecting people experiencing homelessness. And no one is better for not having housing.”

To make matters worse, Maine’s rental vacancy rate—which measures the percentage of available rental units—stood at 4.1 percent last year. That was a full two percent below the national average. This means that renters have fewer units to choose from, making it less likely that someone who needs to move for financial reasons can get a similarly priced or cheaper apartment.

Greg Colburn, a professor of housing policy at the University of Washington, argues in his book Homelessness is a Housing Problem that the twin issues of rising rent and decreasing rental vacancy rates are the main cause of homelessness across the country.

“The story is straightforward enough,” Colburn wrote. “When housing market conditions are tight and vacancies are limited, rents in a region receive upward pressure.”

The pandemic proved that we need to rethink housing in the U.S. It also showed that homeless service providers need better data collection methods to ensure they capture an accurate snapshot of their local homeless population. This data goes a long way toward ensuring that services reach the scale of need at the local level.

That’s why we need you to contact your officials and representatives. Tell them you support keeping many of the pandemic-related aid programs in place for future use. They have proven effective at keeping people housed, which is the first step to ending homelessness once and for all.