How Much Do Panhandlers Actually Make? 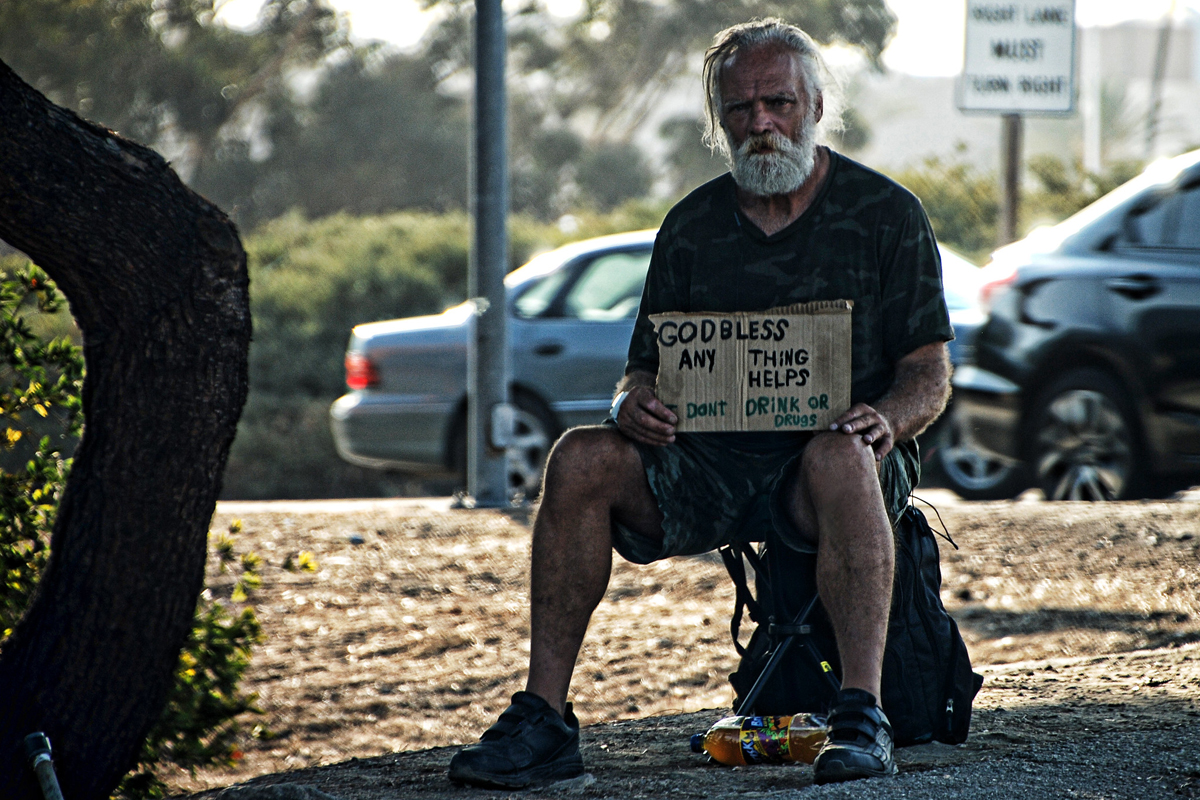 And how many are secret millionaires just waiting to be exposed?

We’ve all heard the stories of panhandlers making hundreds of dollars in just a few hours. With a particularly bombastic storyteller, the number could even be in the thousands.

Usually, at the end of these stories, the panhandler drives back to his palatial home in a fancy car. Or, she removes her fake pregnant belly, lights up a cigarette, and gets into a car that picks her up.

While there’s a grain of truth in every story – in this case, that not every panhandler is homeless or even lacking for money – these stories have entered the zeitgeist as a cautionary tale about how you should never give money to people who ask for it.

Of course, the reality is much more nuanced.

I’ll get this out of the way right off the bat. A small percentage of panhandlers are just con artists playing a role to make a quick buck.

But the majority of panhandlers are people who are genuinely in need.

How can I be so sure?

Well, think about it. What does it actually take to go out and ask for money from passersby who are often indifferent, even hostile?

I mean, you’ve heard the stories. Apparently, there’s good money to be made out there for anyone who’s asking for it. I’m betting you could find a good use for a few hundred dollars. So, if you’ve got a free afternoon coming up in your schedule, why don’t you try it?

That’s not an invitation. It’s a question? What’s keeping you from going out and panhandling?

Is it pride? Fear? Safety concerns? Not wanting to be subjected to the judgment and abuse of passersby? Or simply not wanting to spend a scorching afternoon standing in traffic?

There are significant barriers to going out and getting your slice of this “free money.” It’s actually not that easy or without risk. That’s why the only people out there doing it are those who really need to (at least 81%) or those who don’t care about using others in their latest scam.

Why Do People Panhandle?

How Much Can You Make?

Your local area, the spot you set up in, and the whims of the people who pass you each day can impact how much money you’re able to collect.

Things like your appearance, personal likeability or charisma, and the smallest details about you can also influence whether people give and how much. Someone who thinks you look like their child might give double the amount of someone who likes the sports team featured on your shirt.

In that way, it’s kind of like asking how much a car salesman makes in a day. Very changeable. It could be nothing, or it could be enough for a few days’ worth of motel stays.

Generally, panhandlers can make $8-$15 per hour, but not all hours are equally profitable. When panhandling, you could earn anywhere between $10 and $100 in a day. Of course, $0 is also a possibility.

A 2007 study in Las Vegas found about the same in terms of hourly and daily rates. But the median income there was much lower at $192. 75% of participants earned less than $400 each month from panhandling.

In 2013, another survey was conducted in San Francisco putting the figure closer to an average $25 per day.

Not exactly a get rich quick scheme.

The most common donation amount is $1, which really put things into perspective for me, personally.

Imagine having to convince eight people that you’re worthy of their spare change within an hour. Now imagine all the nos you would have to go through just to get to those eight yeses. What would that do to your self-worth over time?

So, Should I Give?

Hey, I’m not your budgeting app.

I can’t tell you whether you can afford to give a few dollars to a panhandler you pass every day.

But what I can tell you is this: as long as you feel safe, there’s no problem with giving money to panhandlers or other homeless people.

If you won’t miss a certain amount of the money you have, then it can be a great gift for the people around you who are, quite literally, begging for it.

Just make sure that you’re really giving, as in freely, without strings attached. If you offer money with stipulations on how it should be used, you’re not really giving. You’re just trying to buy what you deem as good behavior. 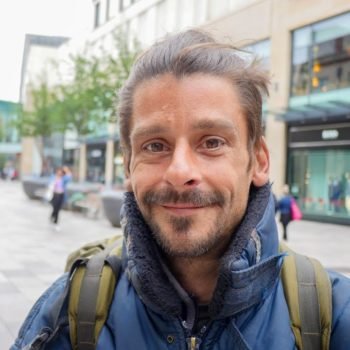 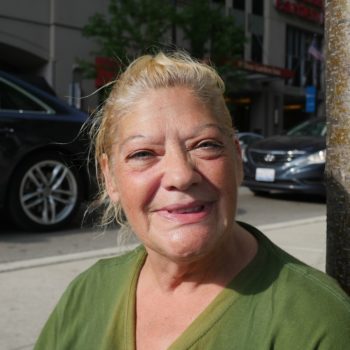