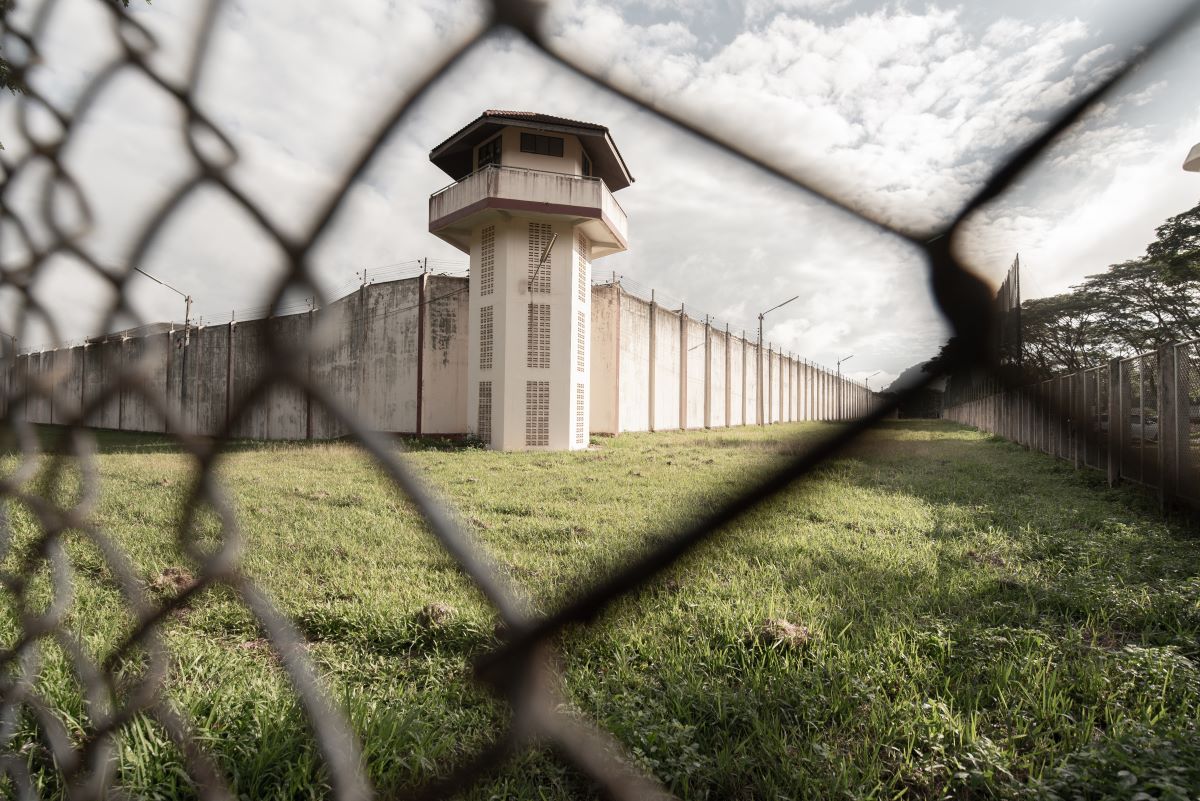 The American prison system has been dubbed a modern-day version of slavery, an international shame, and an unsuccessful endeavor for criminal reform. It is all these things and one more: a virtual machine of unfathomable profit that piggybacks off generations of pain and creates a perpetual cycle of poverty.

The United States prison system rakes in a jaw-dropping $74 billion annually, lining the pockets of the rich at the expense of the poor. Here is a window, or rather a windowless, look into the world of America’s for-profit prison system and how it exacerbates homelessness.

The United States Prison Complex is arguably the most notorious and brutal form of forced labor in the world, at least by current standards. Privatizing the prison system incentivizes over-incarceration as most private prisons are paid based solely on the number of inmates they house. While these institutions claim their mission is to reform criminals, the 82% recidivism rate casts a serious shadow of doubt on that claim.

Further scrutiny of American jails reveals several harrowing truths. The robust prison population, which remains strong at more than 2 million inmates and growing, is no longer a reflection of the actual crime rate. Indeed, it seems that even when crime decreases, the prison population keeps increasing. Individuals hailing from minority backgrounds make up the majority of the inmate population. The entire population toils away for major corporations we all recognize, like IBM, Boeing, and Macy’s, to name just a few.

“For the tycoons who have invested in the prison industry, it has been like finding a pot of gold. They don’t have to worry about strikes or paying unemployment insurance, vacations, or comp time. All of their workers are full-time and never arrive late or are absent because of family problems; moreover, if they don’t like the pay of 25 cents an hour and refuse to work, they are locked up in isolation cells.”

As you might imagine, people who become incarcerated are more likely to experience homelessness upon release from prison. This is due to a myriad of factors, the most common of which include:

The above-listed factors all add up to obstacles in acquiring housing post-incarceration. To that end, former inmates are nearly ten times more likely to experience homelessness than people who have never been to jail.

In and of itself, this fact shows grave injustice, particularly when we consider the following information:

The American Action Forum aptly described the dilemma with the following statement:

“The root causes of mass incarceration are poverty and overcriminalization.”

Exemplified by the stats above, poverty is a gateway into homelessness and a pathway into the prison system. These two institutions work like a set of hands washing each other’s sins and laundering each other’s dirty money. Every so often, they dole out a new card from the bottom of the deck.

As Crime Goes Down, Government Pushes for Increased Criminalization of Homelessness and Harsher Punishments for Violating Camping Bans

While violence is up across the nation, the overall U.S. crime rate, consisting of many nonviolent crimes, has reportedly reached a record low.

For private prison owners, this is terrible news. For them, bodies behind bars equate to dollar signs in their multi-billion-dollar bank accounts. How convenient there is now an unparalleled uptick in anti-homeless legislation. At the same time, there is a push to implement harsher punishments for anti-camping bans and other so-called “crimes” that are impossible for homeless people not to break.

Talk to Your Legislators About Policies that Protect, Reform, and Rectify

The 1980s featured a very quiet transition into a for-profit prison system that was never about reform. Since then, the United States prison population has increased by a jaw-dropping 500%.

Talk to your local legislators today about making housing a human right. We need to shift the justice system back in favor of the people it proclaims to protect. 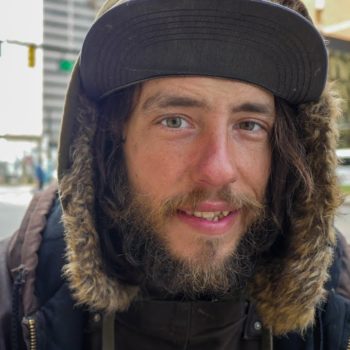 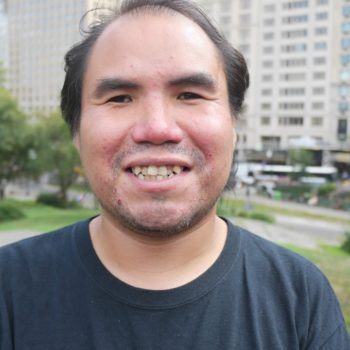