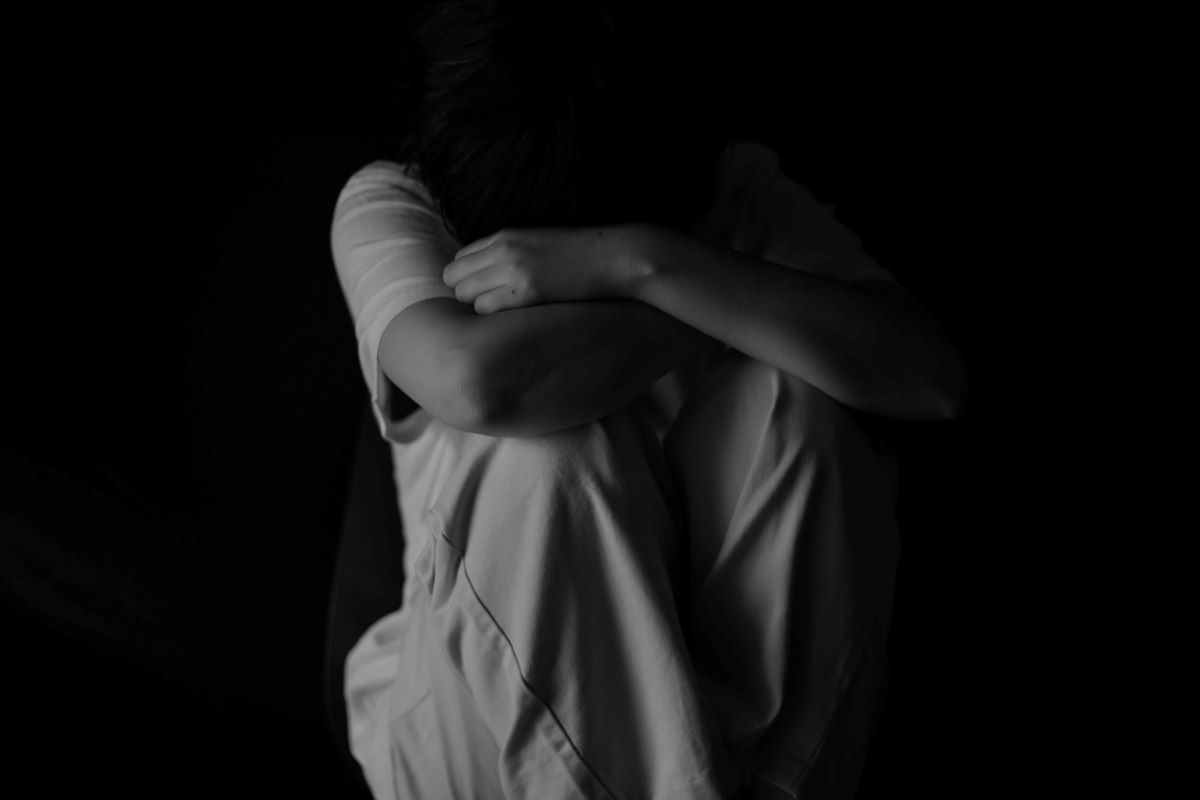 I’m not sure what is worse: Being in agony and wanting to die or having no one that you’re allowed to say that to.

At some point or another, most people will entertain the thought of ending their life, even if only for a fleeting moment while under duress. Whether because of illness or a terrible situation in their life, the pain of living through constant stress can chip away at even the strongest person. People spiral into despair, and death offers the promise of peace and the end of that constant stress and endless suffering.

For a homeless person, that despair can come from multiple factors. The most obvious is having no home and no means to afford one — the reasons for this vary.

Maybe the person has health problems, either physical or mental, and cannot work a full-time, well-paying job — stress from being unemployed then branches out into your life. Maybe the person lives in a tent where sweeps frequently take place. They endure tents being torn down and personal belongings being thrown away. We must not underestimate the anticipatory anxiety created by a legitimate fear of that scenario.

For vehicle-dwelling homeless people, there is the constant stress of keeping the vehicle maintained and running when you have no money. The stress of being able to afford fuel, finding safe places to park, and being left alone are additional stresses. What happens if the vehicle has to be left at a mechanic’s for a while? What if you cannot afford to fix or replace it?

Sooner or later, these extreme stresses, coupled with living outside (or almost outside if you’re in a vehicle), take a horrible toll on a person.

People begin to lose hope that this nightmare will ever end happily. Then, to add to all the other stress, you’re not even allowed to say openly, “I don’t want to continue living.”

In this country, you’re supposed to suppress such thoughts and soldier on regardless of how horrific your life is.

In the discussions of euthanasia, some will agree that terminally ill people should have the right to end their life with dignity. However, they limit that condition of suffering to cancer or other terminal illness but draw the line at someone suffering year after year in utter poverty and despair.

Both situations mean a period of extreme suffering before death finally comes. Yet there is a need to distinguish which sources of suffering are acceptable and which are somehow not. Those opposing self-deliverance generally have not lived through the suffering I am describing. Certainly, some have made it through to be cured or to eventually have a viable solution to their situation that makes their life more bearable. Exceptions abound for sure.

I prefer that for myself.

I am at my best when I can write, make art, do crafts and be generally productive without the distraction of people around.

Of course, vehicle dwellers also spend lots of time inside their heads, ruminating on our situations. In my case, I am endlessly worried that I will never find a way out of this situation and into my own private home with all my special needs met.

By “home,” I don’t necessarily mean a site-built house. I am open to many alternative possibilities.

For people who are in this situation, life is bad enough. Still, for those of us with special needs due to medical conditions or other conditions, such as being chronically ill with a list of maladies and being an adult on the autism spectrum, life in this situation is generally not worth living.

I site the friend I have on Twitter who spent more than half a decade in her vehicle with her young adult daughter and her dog. She was eventually placed in an apartment in a bad neighborhood in a building permeated by tobacco and marijuana smoke, bed bugs, excessive noise, nasty, threatening neighbors, and high crime. I don’t think you have to have autism to consider that a nightmare scenario.

In many ways, she admits she was better off in her car. But of course, she needed a kitchen, bathroom, and bed.

So do I, but I would rather achieve that with a fully functional, working RV or a piece of land to build a tiny house or find a little cottage somewhere. I’d settle for a decent-sized shed at this point! I would never willingly move into a building like the one where she was placed. To me, that is jumping from the frying pan into the fire.

Shoving a bunch of strangers into a big building of interconnected apartments never sounded like a good idea to me. Still, the reality is that the police can do very little to enforce smoking laws or noise ordinances, and slum lords don’t care.

My friend is disabled and has many sensitivities and breathing problems. Housing was not a salvation for her, just a new chapter of an ongoing hell.

Some people who are not disabled or sensitive to smoke or pesticides might think beggars can’t be choosers. But for those of you with understanding and compassion for others, you see how being chronically ill, elderly, or suffering from mental illness would require a clean, safe, and peaceful environment to accommodate those conditions.

How hard is it to imagine being driven to the brink by the unrelenting stress of poverty and poor health, lack of housing (or lack of decent housing), and then the intolerance of humans toward anyone but themselves added to it all?

With no hope of getting into a decent place to live, no hope of recovery from poor health, and no hope of enough money to solve your problems, what possible incentive does a person have to live on?

If your situation is hopeless, it’s hard to find any hope. Without hope for a better tomorrow, what is life but a miserable, painful waste of time?

Trust me, I’ve spoken to enough other homeless people who feel this way to tell you many of us are just stuck in a horrific limbo between life and a grave. As the housing crisis continues and the cost of living worsens, the grave is an appealing choice for many of us.