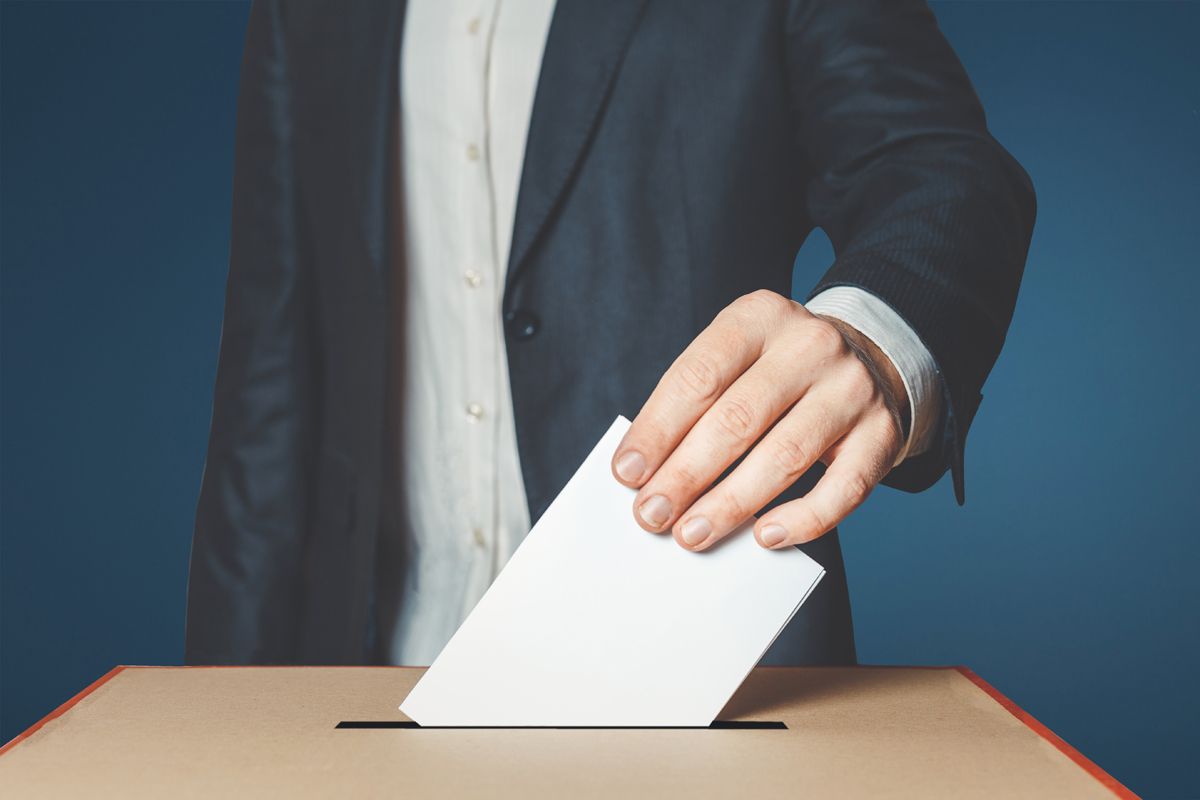 California’s November ballot is around the corner and there are so many things to concentrate on that it’s easy to lose focus. There’s an international health crisis on the line. Police brutality is becoming widely publicized. Every time you turn on the television, a local city is engulfed in flames or choking on its own ashes.

But beneath all of this, another storm has been quietly brewing for decades. Efforts to keep that storm at bay have failed year after year. That turbulent tempest is the California homeless crisis which is singly stirred by the California housing crisis.

Here’s a brief overview of its conditions and the damage it’s already caused:

Shockingly, only about 53% of California voters claim they can actually afford to live in the Golden State. Yet at the polls, only 37% of voters are supporting proposition 21. On a broader scale, this can only mean one of two things:

For those in the latter category, here’s a short summary of Proposition 21 as it applies to you.

In a breath, Proposition 21, which will appear on your ballot as an option this November 3rd, is government-mandated rent control.

Rent control limits rent increases, providing lasting relief for struggling renters, rather than simply imposing temporary measures that leave at-risk households on the edge. On the contrary to a widespread rumor, this will not hinder the construction of housing. Rather, it incentivizes property owners to construct housing that is affordable for millions of local residents who deserve to have a roof over their heads. Like the moratoriums, this proposition encourages landlords to avoid unfairly evicting residents. Unlike the moratoriums, this proposition has long-term applications.

Even if you are not currently spending more than half your salary on rent (as millions of Californians are) rent control still stands to benefit you and your community.

How? By providing lower and middle-class earners with more expendable incomes, you are essentially bolstering your own economy. Study after study proves that earners in this income bracket are ultimately the driving force of statewide economic stability. Now, more than ever, people with these job classifications are in need of rent relief. Yet, big real estate has spent millions of dollars trying to convince voters that raising rents again is somehow in everyone’s best interest. Rest assured that this is not the case.

Preventing and/or reducing homelessness also puts money back into the budget for better uses, making more funding available for things like education, healthcare, and sustainable development. This, in turn, creates a wide array of solutions for all of those other things I mentioned at the beginning of this article – the raging wildfires, the international health crisis, and of course, the statewide housing shortage.

California’s not exactly known for producing arctic chills. But this January, millions of newly unemployed or underemployed Californians will face eviction if something doesn’t change. Nothing could be colder than joining the ranks of those already sleeping on the streets. Housing and homeless advocates across the nation have cried out for rent relief.

Those cries have fallen on deaf ears. Rent relief is something that becomes necessary once millions of renters are already in a crisis. Rent control, on the other hand, helps to prevent that crisis from happening in the first place. This time, we say to California, please consider voting in support of government-mandated rent control.

Why Government-Regulated Rent Control Could Work

There have been a handful of rogue landlords who broke the law and evicted tenants during the COVID-19 outbreak. There have been others who have tried to mislead tenants into thinking these laws do not apply to them. But for the most part, the eviction freeze, while temporary, has worked.

Since it’s clear that government mandates help to halt evictions and therefore reduce the number of people who fall into homelessness, it’s reasonable to presume this context could function well for prevention measures, too.

This open letter is an opinion, not an ad. It was formulated based on research, not politics. This is not to say that Proposition 21 is perfect. It’s a call for Californians to consider this a new starting point in a long, arduous battle against homelessness. Ask your local reps where they stand on Prop 21. What do they plan to do this January when nationwide rent moratoriums are lifted? 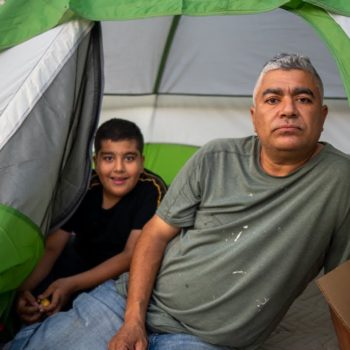