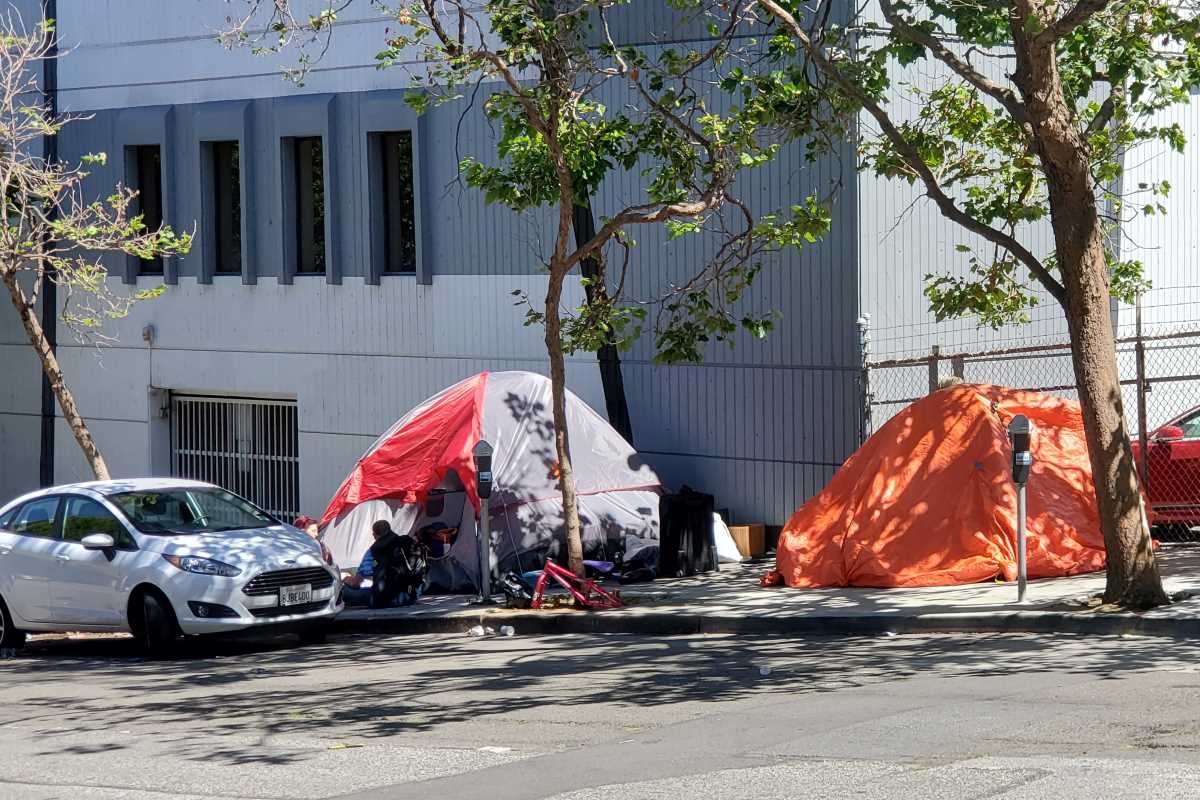 Mayor London Breed has pledged to make the city “tent-free” through a combination of services and increased shelter options. However, her administration has gone as far as to remove the portable restrooms that people experiencing homelessness use. San Francisco Chronicle.

“While I do not believe that the porta-potties cause homelessness, I think that San Francisco attracts unsheltered people to our City due to a lack of real enforcement and the many amenities we provide to folks,” said Jeff Kositsky, the manager of the city’s Healthy Streets Operation Center (HSOC).

At the same time, extreme poverty is becoming as prevalent as the city’s challenging hills and eclectic architecture.

According to the latest Point in Time (PIT) Count, 64 percent of the over 8,000 people experiencing homelessness in the city live unsheltered.

Kelley Cutler, an organizer with the Coalition on Homelessness, a San Francisco-based outreach organization, says the tactic is part of a broader push by some city officials to get rid of “visible homelessness.”

Recently revealed emails between Kositsky and Alaric Degrafinried, the Director of San Francisco’s Department of Public Works, show the two discussing which “encampments” would be the best to clear ahead of a February tent count by San Franciso’s Heathy Streets Operation Center.

Here’s head of homelessness response in SF telling the Mayor’s office and DPW they plan to sweep 3 encampments “by 2/16 as we do the tent count the following day.” Definitive evidence that SF conducts sweeps before tent counts to make the numbers look good. pic.twitter.com/nEPS065m6d

“We still don’t have public access to shelters and can’t get on a waitlist. Yet HSOC has been doing sweeps so the Mayor can brag about pre-COVID tent count numbers,” Cutler said in a tweet.

The former director of the homeless dept is now running HSOC the City’s “coordinated response to street homelessness”. We still don’t have public access to shelters (can’t get on a waitlist) & yet HSOC has been doing sweeps so the mayor can brag about pre-COVID tent count numbers

Homelessness in the Bay Area is not new.

For the better part of three decades, mayors from Dianne Feinstein to Breed have tried to solve the city’s persistent homelessness. KQED, San Francisco spends around $300 million on homeless prevention services annually. Yet, the day-to-day population has increased.

Journalist Steve Talbot said “homeless people” was not a common phrase used in the city during the 1970s and 1980s. It would be at least another decade before it became an issue, he added.

During the Feinstein years, homelessness was treated as a “passing phenomenon,” according to KQED’s report. Her strategy was Reagan-esque, relying heavily on private and faith-based shelters to pick up where the government had left off. Ultimately, many shelters fell into disrepair. In one infamous event, her administration converted municipal busses into homeless shelters.

After Mayor Art Agnos’ failures with his “beyond shelter” initiatives, Mayor Frank Jordan implemented an enforcement-based approach to homelessness in 1996, similar to today’s attempts. Police routinely cleared the streets to usher people experiencing homelessness into services and shelter. Local police issued over 6,000 citations for quality-of-life infractions during Jordan’s tenure.

Since Jordan, Mayor Willie Brown was the most successful at building affordable housing for low-income earners. However, he was also known for enforcing anti-homeless ordinances and leveled a homeless shelter to build a parking lot.

Her administration has opened a safe parking site for people to sleep in their legally-owned vehicles. She has even proposed creating a street outreach team to replace local police officers called to address homeless issues. Breed’s administration has also secured an additional 887 housing vouchers under the federal American Rescue Plan. She has plans to increase housing placements by 6,000 by 2022.

Still, the number of people experiencing homelessness has increased by over 800 percent over the past two decades. In 2000, the PIT volunteers counted just 1,800 people sleeping rough. Advocates say San Francisco’s 2019 count is closer to 9,700 rather than the city-reported total of 8,800.

Regardless, Cutler said the people she works with on the street are “desperate for resources.”

“If the Biden Administration allows the moratorium to expire before emergency rental assistance money reaches renters, there’ll be a historic wave of evictions in the summer and fall,” Yentel tweeted.

6m+ renter households are behind on rent & at heightened risk of eviction when moratorium ends on 6/30. If Biden admin allows moratorium to expire before emergency rental assistance $ reaches renters, there’ll be a historic wave of evictions in summer & fall.

Contact your legislators and tell them you support both extending the eviction moratorium and housing not handcuffs. 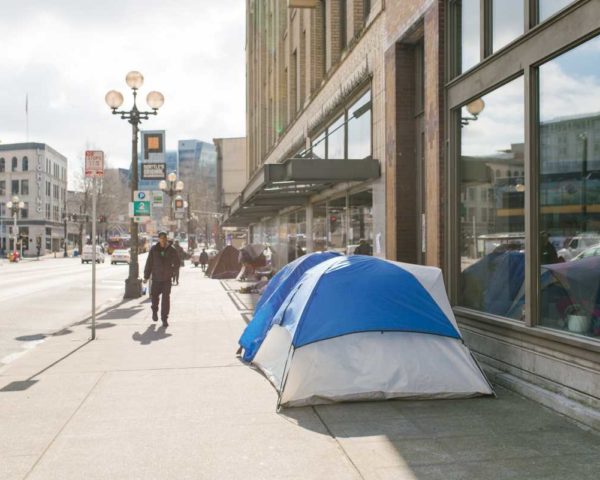 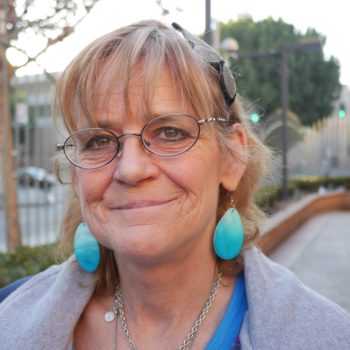 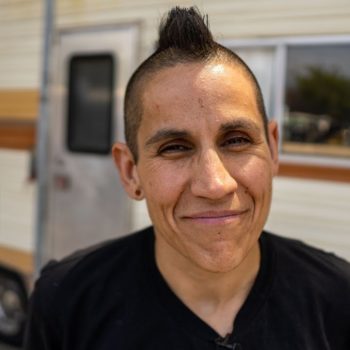