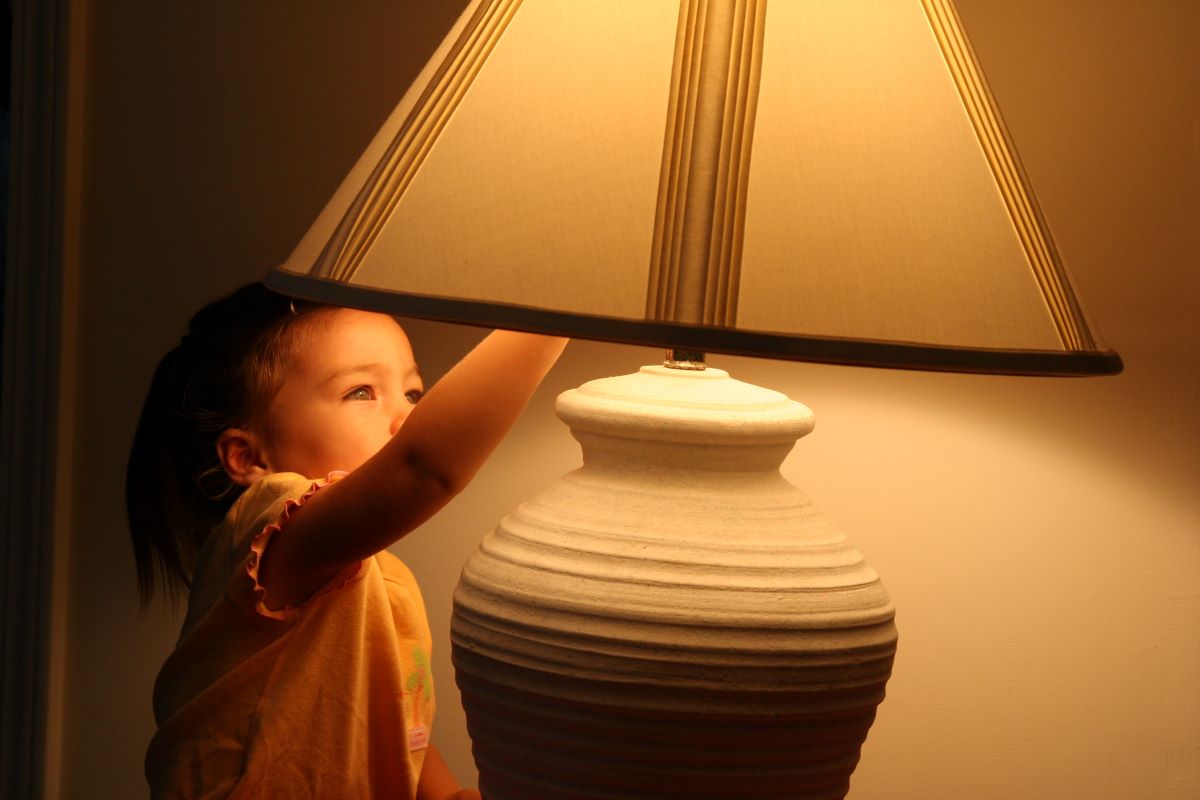 Research reveals that energy insecurity, made increasingly worse by climate change, hits the homeless community hardest. Those individuals residing in subsidized and manufactured housing are especially at risk.

What happens to people experiencing energy insecurity? They find it difficult to stay warm, cool down, and keep food and medication at the correct temperature. In cases where they are housed but vulnerable to homelessness, they also experience an increased risk for eviction.

What is Energy Insecurity?

While you might not give it much thought, the truth is that energy is everywhere. For most, it is a central part of our lives. However, people suffering from homelessness are much less likely to plug in a hairdryer or phone charger, boil a pot of water, etc. Some of the most common activities that we rely on energy to provide us with include:

As you might imagine, energy insecurity is particularly prevalent among unhoused people and people in precariously housed situations. Dr. Diana Hernandez has dedicated many peer-reviewed studies to this concept.

Dr. Hernandez is a renowned scholar who has published 50 peer-reviewed articles in the most popular academic journals in the world. She has referred to the prospect of energy insecurity as an “understudied phenomenon” deserving of more media attention.

Invisible People is shedding light on energy insecurity and its adverse, sometimes even deadly, consequences.

Engaging in life-sustaining activities can be dangerous for people wrestling under the weight of homelessness. We often hear about this through the concept of criminalization. This is because 47 states of our nation’s 50 states have at least one law on the books making it illegal for a homeless person to sit, stand, walk, sleep, or otherwise exist in a public space.

While sleeping on a bench can land you in a jail cell if you happen to be surviving unhoused, plugging in a cellphone can be equally hazardous and, in some cases, even fatal.

Technology is accelerating at a never-before-seen pace. This means that energy is playing an increasingly important role in our lives in terms of social status and public health.

For instance, let’s say a rough sleeper is trying to acquire a job. They need this job because it could lead to a housing situation in the future. But in order to apply for the job, they also need a cellular phone. If they get an interview, they’re going to need to bathe, wash clothes, and show up in ironed, unsoiled attire.

These things all require energy that this individual might not be able to access. It’s really a double-edged sword.

Not doing these things could mean an extended or even infinite stint of homelessness. Finding and using a source of energy is likely a hardship.

To access the most basic needs, rough sleepers have plugged electric kettles up in sewer drains, paid for public gym memberships to shower, plugged their cellphones into questionable power sources with faulty wiring, and more. Every story you hear about a tent encampment resident perishing in a deadly fire because they were trying to get warm is actually a case of energy insecurity.

Sadly, like many components of homelessness, energy insecurity not only plagues the unhoused community but also contributes to it.

Energy Insecurity Can Cause Homelessness

Today, more than 16 million low-income households are at risk of homelessness due to energy insecurity. With power prices reaching a decade high nationwide and inflation exhibiting a four-decade surge while wages remain stagnant for middle-class workers and sharply decline for those on the lower-earning end of the spectrum, the future looks bleak and dimly lit.

It is easy to spot vulnerability for homelessness when it appears as a roadside sign, a shelter door, or a pair of worn-down shoes. It is much harder to spot vulnerability for homelessness when it is a surge in a power cord in a home where a family is trying to decide between paying the rent and footing the light bill. Notedly, a small sample consisting of approximately 72 low-income households in the Boston area showed that single mothers and people hailing from minority racial or ethnic backgrounds were at increased risk for energy insecurity. More research and a firmer understanding of this concept are needed to prevent future homelessness, injury, and death.

Talk to Your Legislators about Changing Their Legislative Energy

We have truly reached a crossroads as a nation. On the heels of the pandemic, with a shortage of more than 7 million affordable homes, working families and individuals watch their energy bills and rental payments increase while their wages stay the same or even decline. Rather than drafting policies that make housing a human right, legislators are increasingly moving in the direction of criminalization. It’s high time that energy changed.

Urge your representatives to do what’s best for the people by making safe, affordable housing available for all.