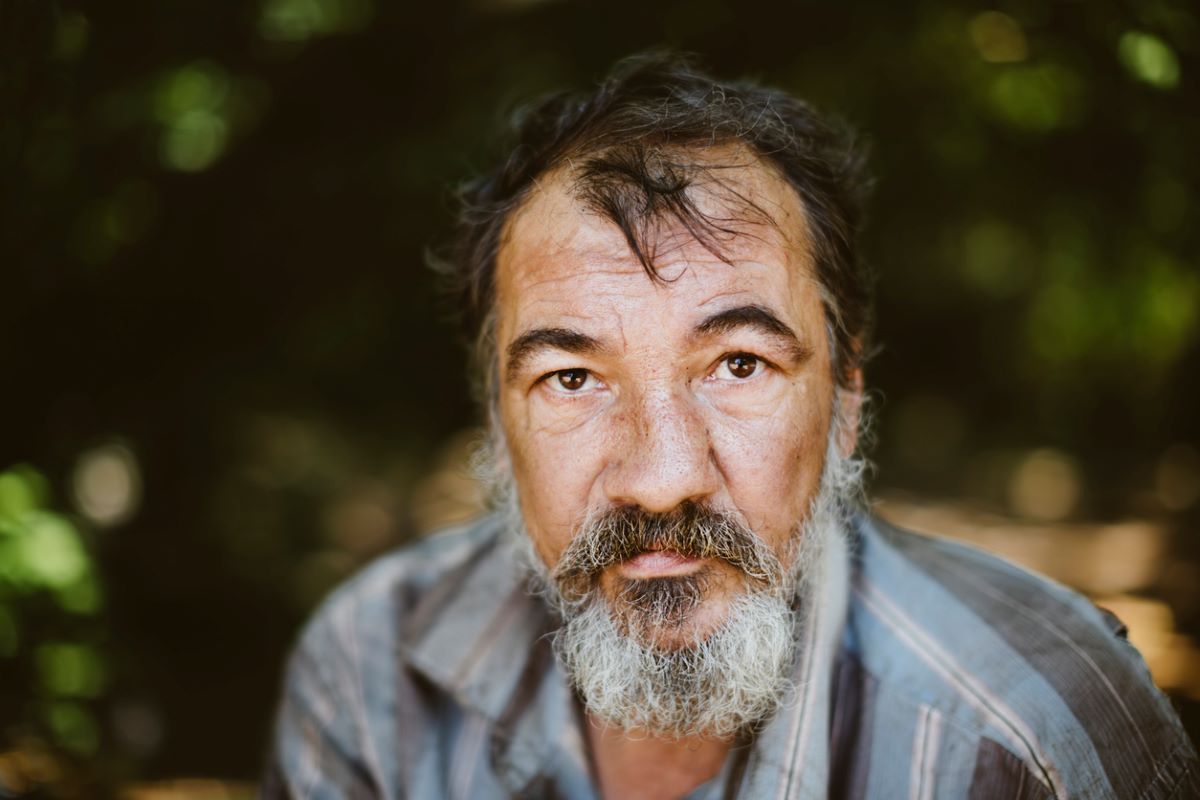 Recently, I spoke with a friend who works in an office. She said that a coworker came in very disgusted one recent morning because a homeless guy was sitting by the door of a cafe where she gets coffee. The coworker said she felt disgusted that this man was allowed to sit near the door. She complained that she shouldn’t have to step over his stuff or deal with seeing him there. Being a kind-hearted person, my friend said, “Well, just imagine how he feels having people walk over his body with disgust, as though he weren’t even a human being, to buy a $6 cup of coffee.”

I was glad she made that point to her coworker. I asked her if the coworker had replied. She said they had a more productive conversation from there about why there isn’t more being done to get people off the streets. That is a very complicated answer, of course.

That coworker’s perception is a typical and critical component of the roadblocks to solving homelessness.

Repeatedly, society does not perceive the homeless person – the one who cannot afford a place to live and may die on the streets before acquiring housing – as the victim of homelessness. Instead, society tends to perceive the housed people who must “put up with” seeing the unhoused person as victims! Just as my friend’s coworker complained, she was the one victimized because she had to “climb over” that man in the cafe doorway.

Now, I understand people with encampments popping up in their neighborhoods feel victimized. They work hard to have a nice house and property, and suddenly these tents pop up (with people who sometimes behave badly), and they feel threatened or at least annoyed. But consider this…

Some of these homeowners (not all) took part in community planning meetings. Maybe they didn’t vote directly to reject low-income housing in the area. But maybe they did. The “Not in My Back Yard” (or NIMBY for short) mentality is a strong, powerful, emotion-driven stance against having low-income housing in one’s neighborhood. Since no one wants that kind of housing in their area, you see very little new construction and many roadblocks to making it happen.

That is not the entire story, but it is a big chunk.

One of the worst parts of this story is the individuals offered up as examples of the homeless population. The media typically opts for an individual experiencing a mental health episode or someone under the influence. They are captured on cameras as they go through a personal crisis, yelling profanities or sitting in a mess of filth.

Using those individuals as examples promotes the idea that this is a typical representation of homeless people. This footage manipulates the viewer into feeling disgust, not empathy, for the homeless person. It paints a picture that homeless people are like animals, sitting in piles of rotting waste, alongside vermin and disease, like some medieval nightmare. In turn, housed people are seen as the unfortunate victims in the story, not the people without homes

We are all aware of the extreme polarization taking place in the modern world. It’s probably always been that way. It was just less evident without the internet delivering it from all corners of the planet to your handheld device.

On top of that, so many people feel the need to let the world know what they think. This “I’m right. You’re wrong” mentality shuts out constructive dialogue and creates the divisive “me and them” mentality that is prevalent today. People seem to have no capacity for compassion or open-mindedness.

Again, there is no in-between in the minds of so many.

If you paint the homeless population as “addicts and crazy people” who chose to live this way, you can more easily vilify all homeless people. The good, hard-working homeowners become the unfortunate victims of these “crazy and dangerous” people.

But what if we perceived homeless people as the data presents. People living in poverty. Disabled people. Elderly people. Families with children. Then you have to paint a very different picture. Homeless people become victims, dying in the streets because of oppressive greed and power.

Unfortunately, tax dollars are still going toward criminalization, a practice that feeds into the “Housed people are the victims” theory. This “solution” costs a lot of money and leaves homeless people in the same position or worse.

The true villains are those who have the means to fix this but don’t. “With great power comes great responsibility.” We’ve all heard this phrase. It’s time we enforced it. We must stop ignoring the human suffering taking place right in front of our eyes.

Criminalizing homelessness, leaving hundreds of thousands of people priced-out-of-housing, left to die on the streets, is hardly the sign of an evolved and civilized society. Welcome to the 21st Century.