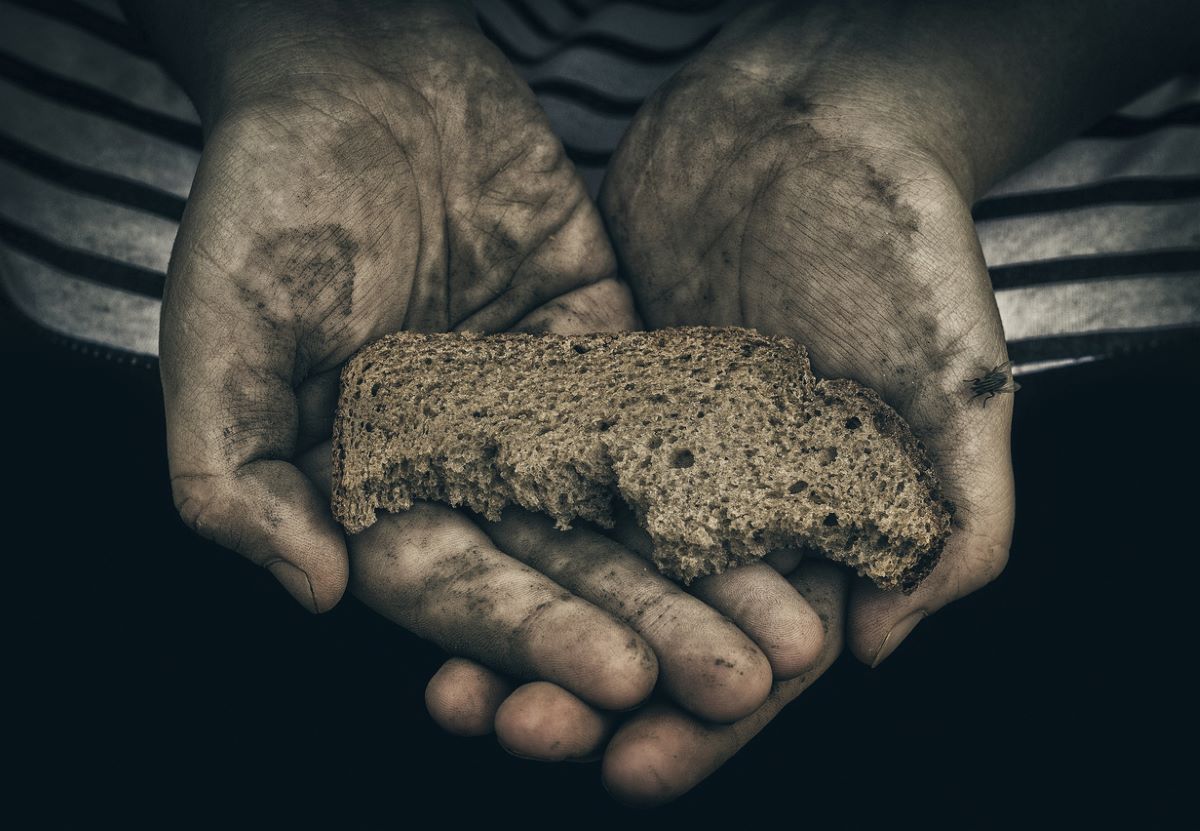 How Did We Get Here?

As COVID-19 closed in around the nation, many of us were forced into corners with uncomfortable truths we’d been avoiding for far too long. Among those truths was the reality of homelessness, an emergency that has been at crisis levels for quite some time.

Homelessness was once an almost invisible problem, even though it touches the lives of millions of Americans each year.

For decades, politicians and the people who vote for them have been promoting policies that ineffectively criminalize rather than reduce the homeless crisis. Under the banner of “shelter,” short-term solutions have become the go-to method in a long-term fight against the absence of adequate housing. We claimed to be building bridges. But deep down, we knew those bridges led to nowhere and that they were merely fixtures hovering over a dead-end street.

It was only when the pandemic shuttered the world and communal health became contingent upon the actual community that we bothered to acknowledge the Invisible People in our world.

There’s no denying the fact that homelessness is growing at unprecedented rates. But it’s important to remember that this crisis has been here for the duration, hiding quietly in the shadows, morphing only slightly as the centuries pass.

Here’s a look at how we got to this level of homelessness in the United States of America.

Homelessness: Another Crushing Consequence of Colonization

“Barring natural disasters or war, there is no evidence mass homelessness existed in North America prior to European colonization.”

While other sources are decidedly less blunt, most find homelessness’s historical roots as an unfortunate after-effect of colonial war. Depending on the source, it started at some point between the beginning of the Revolutionary War and the end of the Civil War.

During these times, wars drove many colonial residents out of their settlements and into the forests and fringes of society. They were forced to remain idle here, often begging for scraps from the war-mongering elites. Even this far back in homelessness history, several trends were emerging that are still quite prevalent in the crisis we see today.

The Historical Context of Homelessness and Criminalization

One of the most prominent trends finding its roots in US ancient history is homelessness criminalization. As more and more people were forced out of stable abodes and into the shadows and darkness of a harsh homeless reality, the stigmatization of these individuals immediately began. As far back as mid-eighteenth-century America, we witness the popularization of the phrase “Sturdy beggar” in the context of colonial towns.

A careful review of this British law shows glaring parallels between current and ancient anti-homeless legislation regarding both method and motive. The law itself states, “Punishment Is All the Charity that the Law Affordeth Them.”

Scholars of history concur that the British empire used this law to justify the criminalization of poverty by claiming they were offering homeless people “a charitable reprieve from a life course of decaying indigence and idleness” through prison.

At some point in the 1600s, similar legislation made its way across the ocean to the United States of America. The “charitable punishment” for idleness (aka homelessness) was not just prison. Other worse alternatives included slavery and indentured servitude, which makes a great deal of sense when looking at the link between homelessness and racism in America.

If we want to move forward toward implementing actionable solutions to homelessness, understanding who was identified as a “sturdy beggar” and why is imperative to this conversation.

A Brief Overview of Homelessness in Connection to Racism

As mentioned above, “sturdy beggars” were cropping up all over the countryside due to colonization and the perpetual wars colonists waged at the cost of human lives. It should come as no surprise that most of the people made homeless by these wars were the very same ethnic groups disproportionately represented in today’s homeless crisis.

The end of the Civil War only seemed to erect new pathways into slavery. Newly-freed African Americans were ushered into an atmosphere propelled by “Black Codes” that placed restrictions on their rights to property ownership. Left in limbo to stand idly by, these same codes could then be enforced to unjustly criminalize these individuals rendered homeless in the wake of wars allegedly waged to bring them freedom.

Unironically, Civil War veterans also disproportionately found themselves lost amongst the vagrants, criminalized and institutionalized. They were robbed of the rights they fought for, much like what we witness today.

Losing Ground and Space: The Demolition of Single Unit Occupancies and Affordable Homes

By 1870, homelessness was officially recognized as a national issue, but it had a historically different presence back then. In the wake of war, wayfarers rendered homeless found a small saving grace in the single room occupancies, which, according to Bloomberg City Lab, accommodated approximately 75,000 unhoused individuals each night through to the end of the 19th century. Tragically, in 1974, upwards of one million of these units were demolished. This ushered in a new wave and a devastating new brand of homelessness.

Six years later, in 1980, the United States breached its inflection point of inequality. Homelessness was at crisis levels, as we bore witness to an AIDS epidemic, a privatized system of mass incarceration, an ever-burgeoning wealth gap, and the housing crisis, which today is at a deficit of over 7.2 million affordable homes.

The system is not broken. It is working precisely as designed. This much is evidenced through the reprehensible, striking similarities between homelessness of the past and present day.

Please contact your legislators. Ask them why they choose the same policies that didn’t work in the past and will only exacerbate future homelessness.