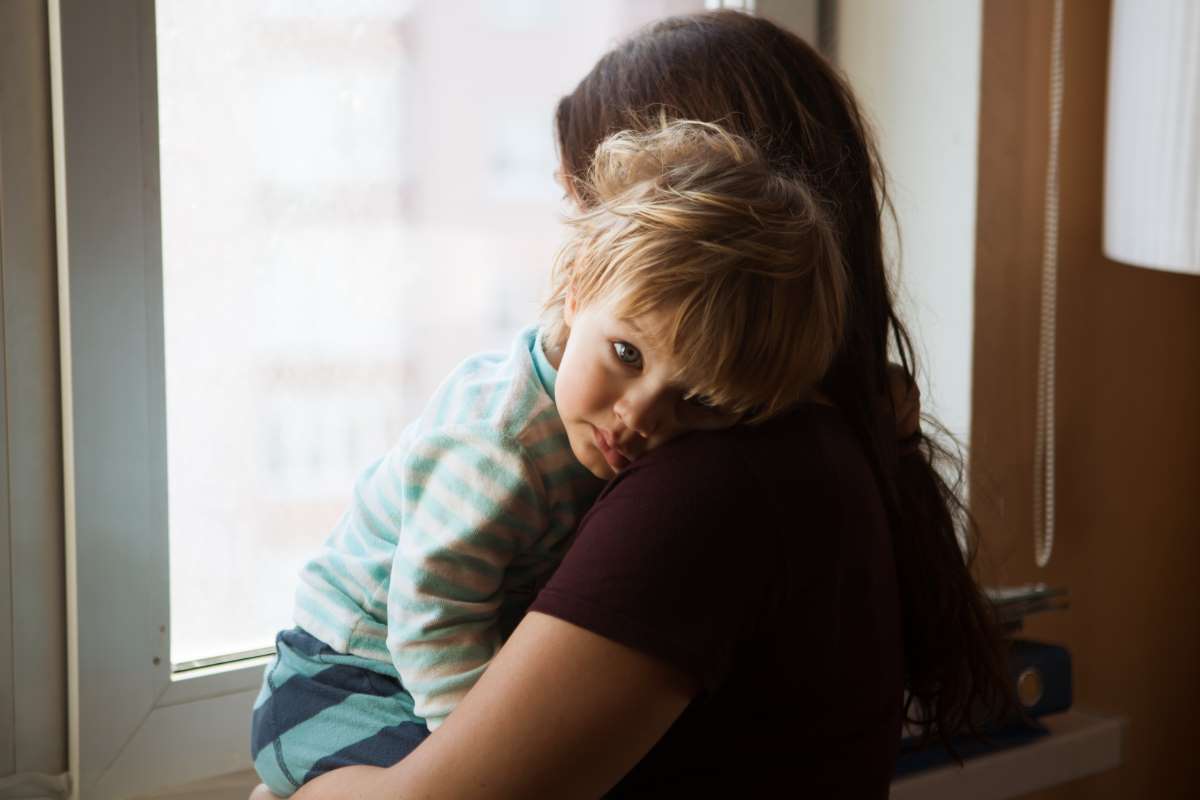 The most visible people in any community aren’t necessarily the most representative of that community. Even so, a loud minority can and often does drown out the silent majority.

In January of 2012, the United States Department of Housing and Human Development quietly expanded its definition of homelessness to include the following scenarios:

As you can see from the above-stated information, homelessness is a dilemma that is not always in plain view. In fact, you could have a friend, co-worker, or even a family member who is experiencing homelessness subtly and right under your nose.

By current definitions, a good deal of homelessness is happening under the radar. The silent majority of homeless people probably don’t fit into the image of homelessness in your mind. Those images derive from a combination of negative media portrayals and things you’ve personally witnessed. Such are the results of a survey conducted by Invisible People on What America Believes About Homelessness.

Where is the Disconnect Between Public Perception and Reality?

The disconnect stems largely from wishful thinking. Studies show that the average American worker, against the backdrop of today’s uncertain economy, is just one paycheck away from the state of homelessness.

From this standpoint, it’s easy to see why it would be easier to think of homelessness as the end result of destructive decision-making or deeply rooted personal flaws. By shifting the blame off of society and onto the individual, it becomes possible to ignore our own vulnerabilities to homelessness and the depths of crippling poverty.

The media then follows up by portraying homelessness in a light that reinforces stereotypes we are already inclined to believe. Thus, an inaccurate image of homelessness is reflected across the nation and the world.

The vast majority of people experiencing homelessness are in this horrid state because of a lack of affordable housing. Yet, people who suffer from addiction continue to represent the face of homelessness despite being the minority. This happens because they are more visible.

It is easier for someone who doesn’t have an addiction to hide their homelessness, perhaps for many years, suffering in silence. However, someone experiencing homelessness and suffering from drug addiction is more likely to show up on street corners and in hospitals and crisis centers. This person cannot hide, nor should they have to.

Why Drug Addiction is an ‘Illness’ unless it Leads to Homelessness

For the most part, modern-day Americans are sympathetic to the plight of people suffering from illnesses like addiction and mental health issues. There is a great deal of compassion in the world for such battles that take place beneath the surface. Notably, drug addiction and mental illness don’t always look like what we expect.

We find sympathy for these traits when they plague the housed community, yet they become undesirable if and when they lead to homelessness.

As you can see, it isn’t drug addiction or mental illness that we view in an unfavorable light. These traits are not deemed threatening on their own. They only receive a tarnished reputation when they are paired with the state of homelessness. Herein lies the truth.

Through the lens of the general public, homelessness looks like a personal failure.

We would like for it to be what happens to people who are the very scourges of society. This is why it is so easy for us to maintain that disdainful imagery in our minds.

The harsh reality is that homelessness doesn’t look like what it really is. For this reason, because we fail to recognize it in its true sense, homelessness is able to plant itself inside of our unsuspecting communities, ripping apart families and ultimately tearing society down.

Regardless of what you would like to believe, homelessness is a condition largely fueled by exorbitant housing costs and stagnant wages.

Occasionally, addiction and mental illness also play a role. But they are not the primary drivers of this crisis. While homelessness may look like a choice for those who are not experiencing it, it is actually a lack of choice. It is people with no place left to go.

Not having a home is what we must fix first. Everything else will follow. Please urge your legislators to draft new laws that make housing look like what it should be – a human right.