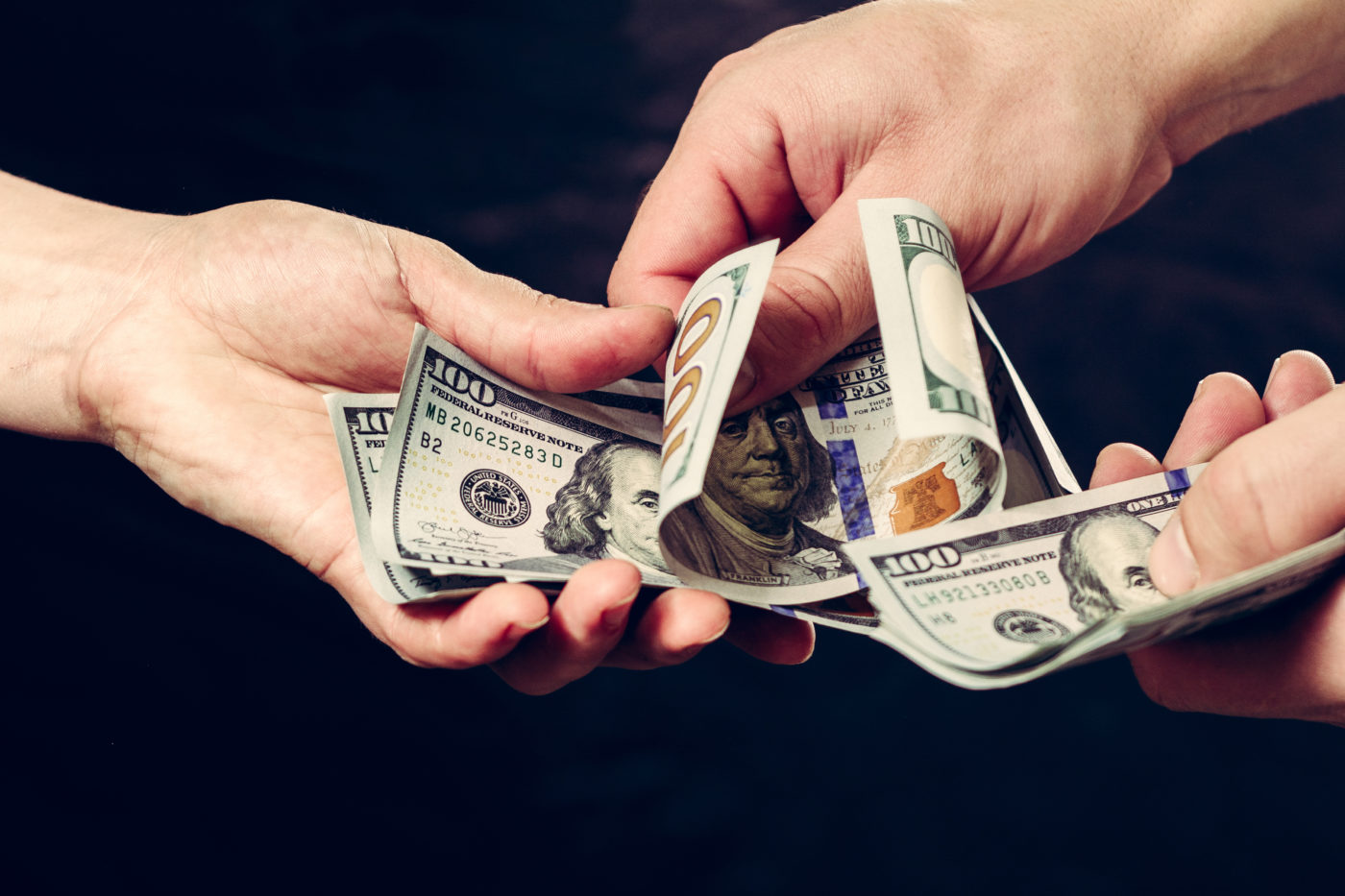 According to the National Alliance to End Homelessness, this unfathomable state of existence had already reached crisis levels in January 2020. Statistics show that homelessness increased for four consecutive years, with rents skyrocketing and wages remaining stagnant. Bear in mind that the information we have readily available on the subject reflects a pre-COVID nation residing inside a pre-COVID world.

In the bitter months that followed the 2020 Point in Time Count:

If you’re reviewing those stats and thinking, “what does all of this have to do with homelessness?” the answer is everything.

The general public is often misled into believing that most homelessness results from poor character, specifically drug addiction or mental illness (of the highly violent variety). In reality, this couldn’t be further from the truth. Even as you read this, the top three causes of homelessness in the United States of America continue to be:

Sadly, like so many human rights violations, it all comes down to money.

Since Money, or Rather the Lack of It, is at the Root of All Three Causes of Homelessness, Giving Money to Homeless People Seems Like a Viable Solution

Anyone who has carefully reviewed the above-listed facts might conclude that one viable solution to the ever-growing homeless crisis would be giving money directly to homeless people. Other tactics pale in comparison with regards to time saving and efficiency.

For example, programs like rent relief and emergency financial assistance are currently available to America’s struggling post-COVID working class. These programs were drafted into law to prevent homelessness. However, governments on a statewide level are finding it difficult, if not impossible, to get this funding to the people who need it most in time.

The answer to this dilemma is very straightforward. Cut out the middleman, who is, in this case, the government, and issue that money directly to the people. This was the thought behind a recent Bay Area experiment entitled “Miracle Money.”

A California-based Nonprofit Organization Adopted the Strategy of Giving $500 per Month to 12 People Experiencing Homelessness. What Happened Next Blew Researchers Away.

The “Miracle Money” program is one of the first to introduce the concept of providing a guaranteed basic income for people experiencing homelessness. This program was brought forth by Kevin Adler. His other homeless outreach campaigns – “Miracle Friends” and “Miracles Messages” – have served as a Godsend for hundreds of unhoused individuals.

Through what was clearly a miraculous intervention, Adler was able to raise enough funding to provide 12 unhoused Californians with a much-needed $500 a month for six months.

Given the exorbitant amount of money associated with Bay Area housing, Adler had somewhat low expectations. He embarked on the program hoping the money would simply help our unhoused neighbors afford expenses like food and toiletries. Much to his surprise, many participants were so resourceful they lifted themselves directly out of homelessness.

One such participant, a 64-year-old cancer survivor named Elizabeth Softky, used the money to open a doorway into an affordable housing complex accepting senior citizens. She spoke about the profound impact of removing her belongings from a storage facility, claiming the program helped her rediscover the life she once had and enjoyed before cancer caused her to become evicted.

“It’s like rediscovering the life I used to have,” she explained. “My books, my china, my pots, and pans … just things that tell me I’m me.”

In the vein of using the funding to secure housing, Elizabeth Softkey is not alone. 50% of the program participants were so resourceful that they became housed with this fractional $500 monthly boost. This counters the harmful narrative that homeless people cannot be trusted with funds put directly into their bank accounts. And while experts find it shocking, multiple programs have proved this time and again.

While Miracle Money is one of the First Programs to Provide a Guaranteed Monthly Stipend, Other Programs Where Homeless People Were Handed Money Have Also Led to Housing for Participants

Dating as far back as 2005, programs like “Miracle Money” have continued to prove successful.

In Canada, in the early 2000s, one Dr. Gary Blotch began prescribing money to his homeless patients. Many of his patients were able to use these funds to secure housing within six to 12 months or less. That housing ultimately yielded better health outcomes as well.

For years, the media has tried to convince the public that homeless people are not responsible enough to handle money. Yet “Miracle Money” and the myriad of programs like it disprove that allegation entirely.

With universal basic income on the table as a real possibility in the aftermath of our recent public health crisis, be sure to tell your legislators that providing such a service to our neighbors without walls could seriously reduce homelessness nationwide.