Despicable: NYC Prepares to Run Homeless People out of Hotels 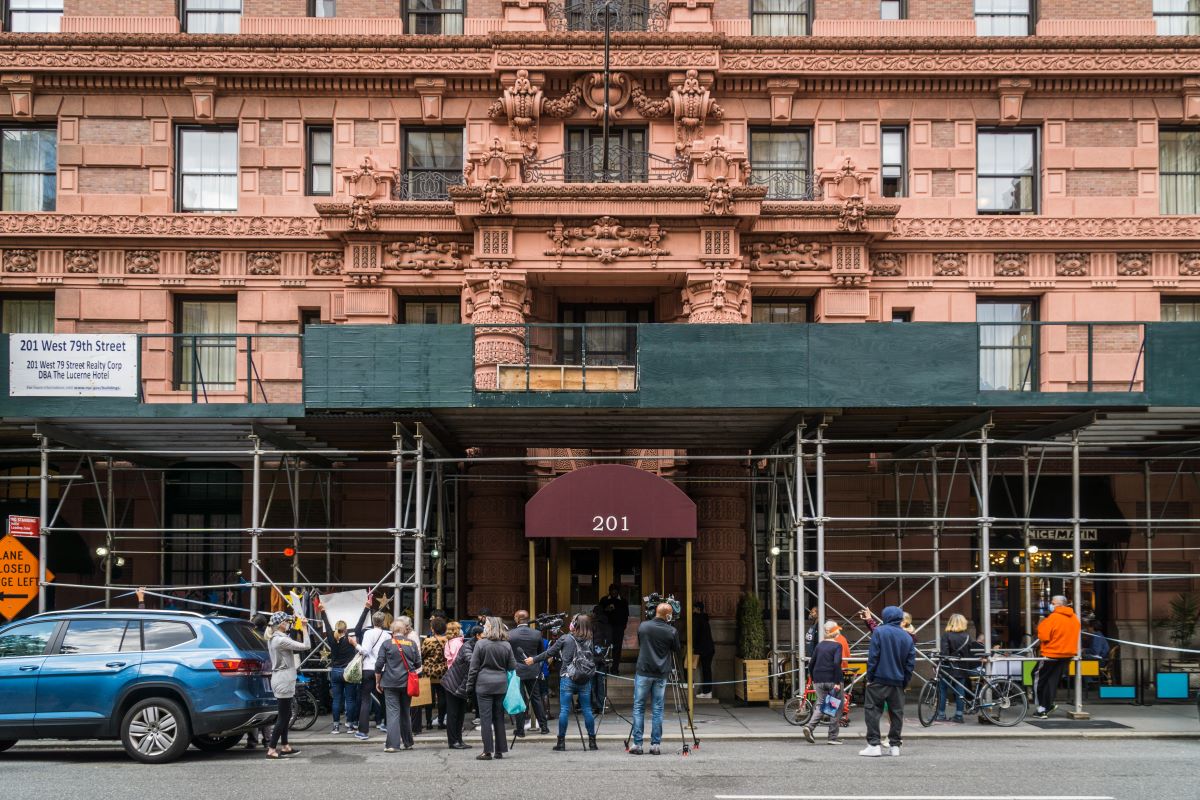 The COVID-19 pandemic has taught us hard-to-swallow truths about homelessness and also about ourselves. Never before in modern history has a nation rooted so heavily in individualism been forced to truly take a look in the mirror like now.

During quarantine, we closed our doors and opened our eyes. From our windows, we witnessed a broken planet struggling against environmental and economic hardship. But we only accepted this view because it hit too close to home to be ignored.

With rampant unemployment sweeping the nation, many of us recognized our vulnerabilities to homelessness, perhaps for the first time. Panicked, we cried out to local legislators and national politicians.

Through this action, we discovered another truth. We learned that when seemingly small voices are raised in unison, political action and positive change occur.

In response to global panic, officials put the following safety nets into place to reduce the possibility of homelessness for many Americans:

Sadly, we only vied for these provisions for the sake of our own interests and well-being. With the pandemic now receding, we are already experiencing a shift in public interest and political policy.

One tragic example of this is New York City’s push to put homeless people who are currently housed in hotels and motels back into the shelter system despite the prospect of a 100% FEMA reimbursement for their stay.

Amid the Public Health Crisis COVID-19, Studies Proved that Members of the Homeless Community who had Hotel Occupancy Experienced Improved Stability and Health Outcomes

When the novel coronavirus first touched our nation, there was a growing concern that the virus would spread like wildfire in homeless communities nationwide. This implication was certainly not unfounded. All infectious disease spreads more quickly in areas/communities where privacy and personal space are limited.

Out of fear for personal safety and health, concerned citizens everywhere suddenly began to press politicians to solve the homeless crisis, a problem we had simply accepted as unsolvable before. The only thing more astonishing than this demand was the response to it.

Many were shocked at the outcomes of what happened when members of the homeless community were housed in non-congregate living situations and treated like actual human beings. Infection was down, and spirits were soaring. Optimism around homelessness filled the air. We seemed to be on the brink of a better solution regarding temporary shelter.

In October 2020, King County Executive Dow Constantine summed the situation up with the following quote:

“Moving people from large shelters to individual hotel rooms not only succeeded in slowing the spread of COVID-19 but also provided security, privacy and dignity to hundreds of people in our region experiencing homelessness.”

Programs like this were so successful at safeguarding public health that FEMA offered cities nationwide a 100% reimbursement rate to continue housing homeless people in hotels at least until September and perhaps even longer. At the beginning of the pandemic, the FEMA reimbursement rate was only 75%.

This number is statistically significant because politicians are always talking about saving dollars and saving lives. But under these circumstances, moving homeless people out of hotels and transitioning them back into the shelter system does neither.

Now that the Brunt End of the Pandemic Seems to be Behind Us, NYC Mayor DeBlasio is Eager to Move at Least 10,000 Homeless People Out of Their Hotel Rooms

In a move undoubtedly aimed at gaining NIMBY support, the Mayor of New York City has made his stance against the homeless community unmistakable.

In an open letter from the city, the Mayor expressed the intention to remove homeless people from their hotel rooms and place them back in the shelter system, much to the detriment of those experiencing homelessness, the general public, and the nearby community hospitals.

Given that the virus appears to pose less of a threat, Mayor DeBlasio calls his response “appropriate.”

Let’s examine that position for a moment.

Experts across health and social services sectors have lauded hotels as superior to the shelter system throughout the pandemic. Members of the homeless community have echoed that sentiment. They claim they felt safer, cleaner, and less at risk for infection in hotel rooms when compared to emergency shelters.

The fact that FEMA is offering full reimbursement through September makes hotel residency the most financially responsible choice. In a city that’s already spending tens of billions of dollars on homelessness, that matters a great deal.

There are also more than 8,000 emergency housing vouchers available in NYC alone. This makes the push to transition hotel residents into shelters instead of housing illogical and cruel, arguably the opposite of appropriate.

Is this “appropriate” when considering the current state of homelessness and homeless shelters in New York City?

In April of this year, the Coalition for the Homeless produced an exclusive study for the New York Daily News. It revealed the number of single adults residing in homeless shelters is the highest it has ever been. Ever. Across all five boroughs of New York.

Furthermore, journalists Dana Rubinstein and Jazmine Hughes of The New York Times predict that once eviction moratoriums are up, evictions will “overwhelm schools, homeless shelters, and food pantries.”

How, then, would it be “appropriate” to send 10,000 people who already have a temporary living situation set up into the shelter system mere months before the moratoriums expire?

What we are really saying when we refuse to provide homeless people with safe, private dwelling spaces is that we think they don’t deserve access to the most basic of needs. This abhorrent message reinforces the myth that homelessness results from poor choices or personality flaws when it is really the result of a nationwide shortage of more than 7 million affordable homes.

Remind your legislators that now is the best time to house homeless people in hotels. We must embark on a new future where housing is a human right and not just a campaign slogan. 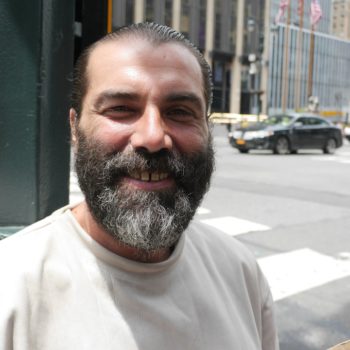 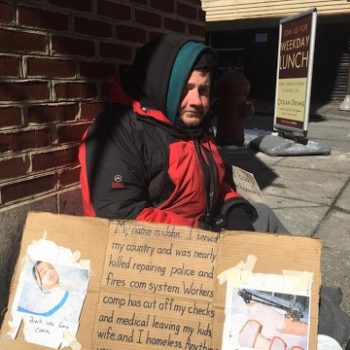