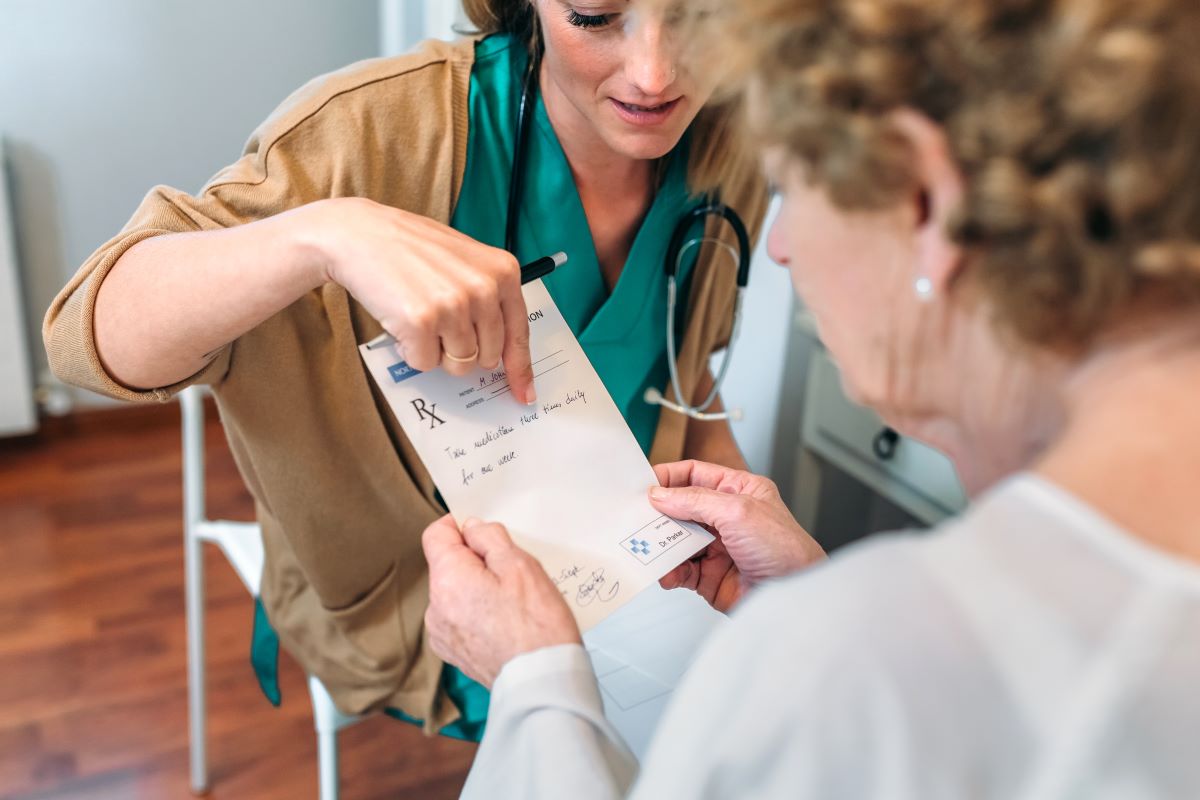 According to reports from the Boston Medical Center, homelessness could cost us a collective $111 billion in healthcare costs over the next ten years. That figure only accounts for women and children with prevailing illnesses. Men, who make up the vast majority of the homeless population, were not even included in the study, meaning this figure, jaw-dropping as it sounds, is a drastic undercount.

The existence and prevalence of homelessness significantly strain the medical community. The people who suffer the most are those at the bottom, already bearing the brunt end of the crisis.

The National Library of Medicine reports that, on average, it costs about $18,500 annually to provide emergency room services to people experiencing homelessness, spiking up to $44,400 on the high end. Additionally, chronically homeless individuals account for 33% of all emergency room visits, a tab that rests squarely on the shoulders of taxpayers.

The problem is not the patients but the fact that homelessness itself exists. Furthermore, while it exists, it causes a ripple effect of other problems. Some of the reasons emergency rooms are flooded with unhoused patients are as follows:

Advocates have been reiterating the fact that housing is healthcare, particularly in the aftermath of the pandemic.

In more recent years, doctors have started getting involved in the conversation by writing some rather unlikely prescriptions for their houseless patients. Some healthcare professionals have taken to the streets to provide much-needed medicine right to the proverbial doorsteps of our neighbors without walls. Others have prescribed money as a cure for homelessness.

Now, in a sweeping move toward health and wellness, Milwaukee-based Children’s Community Health Plan has prescribed one of their patients with housing.

USA Today reports that 2022 marks the year when chronic ulcerative colitis sufferer Patrick Sweat was given a very unique prescription – for housing from his healthcare provider. The reasoning behind this mode of thinking was simple. It saves lives and money.

Sweat, who was formerly residing with no phone or stable address, was tracked down by the big-hearted health plan and offered a prescription for transitional housing. Shortly afterward, Milwaukee County Housing Division’s Housing First program issued Sweat a vital voucher that would enable him to relocate to a studio apartment on the city’s south side, and things began to look up.

After becoming housed, Sweat began making regular doctor’s visits and reaching out to fellow members of the unhoused community. It was a momentous action that Sweat claimed filled him with peace and serenity.

Tragically, the prescription was just too little too late, and ultimately, it saved thousands in healthcare costs for companies, but it did not save this man’s life. In 2020, Patrick Sweat died the way far too many homeless and formerly homeless individuals die – suddenly, unexpectedly, and 30 years younger than the average life expectancy.

His story is a testament to the massive impact that housing can have on healthcare. It also serves as an urgent warning about the perilous pitfalls of hesitation.

Imagine how much more effective that prescription might have been had it been written out before Patrick Sweat took 44 trips to the emergency room. Imagine how many more of our neighbors are standing outside in the cold, inflicted with undiagnosed tumors and untreated asthma, still waiting for their housing prescriptions to be filled.

Remind Your Representatives that Housing is Healthcare

It is clear to healthcare professionals and advocates alike that housing is a key contributor to physical, mental, and emotional health.

Imagine if there was a patient with an IV piercing through their arm waiting to receive life-saving medication. Any hesitation could mean certain death, but by administering the right dose at the right time, that fate might be avoided.

Imagine if it were up to you to make the call, inject the medicine or pull the plug. Well, there is a call you could make that just might be a lifeline. Contact your legislators and remind them that housing is healthcare today. 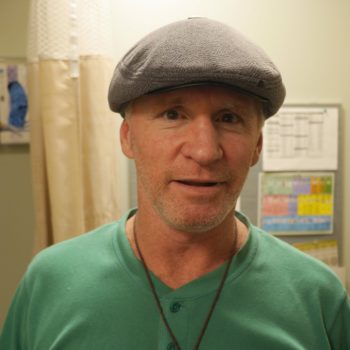