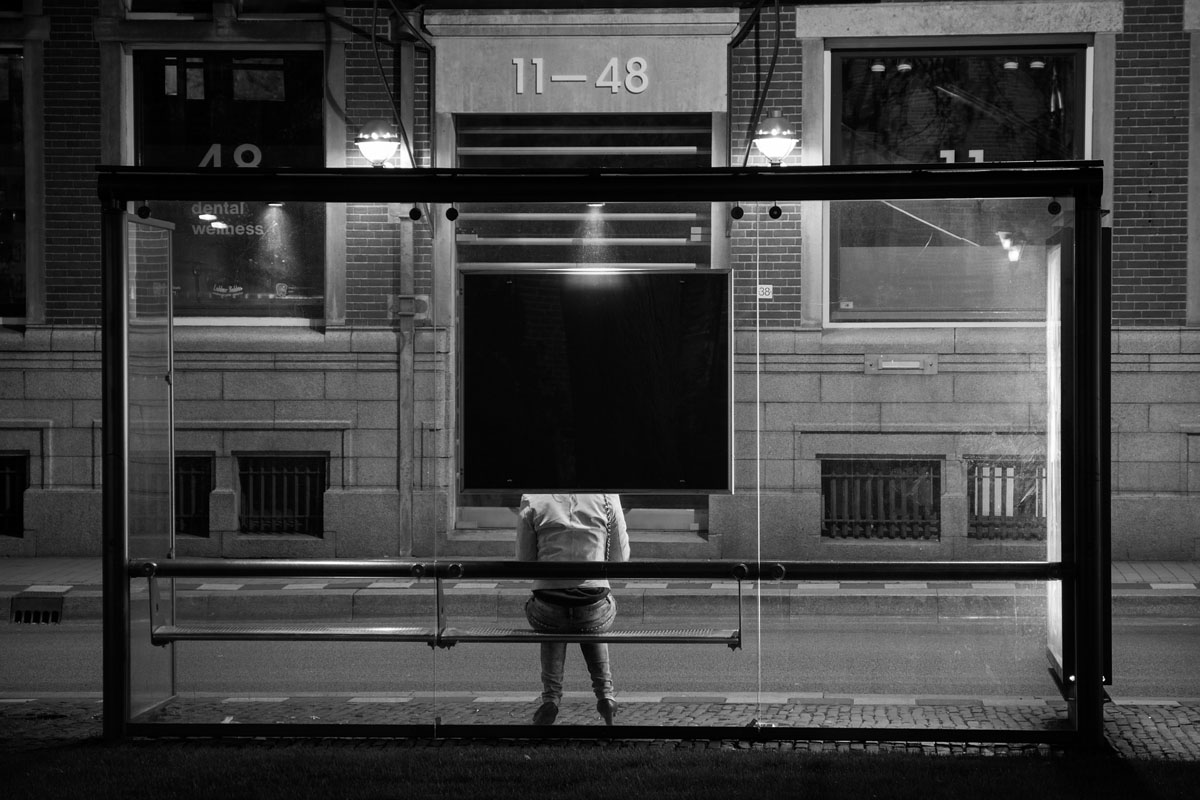 The country’s most vulnerable are finding that “Homeward Bound” often means homeless bound. Greyhound buses across the country are shipping people with unstable housing from cities to towns in an effort to shirk the responsibility of providing sufficient affordable housing.

Homeward Bound is a program adopted by many large cities across the continent. The initiative gives homeless people a one-way bus ticket out of town. The logic is that if people return to the places they came from, their personal support network would help them turn their life around. However, the reality is many cities are using these programs to shift responsibility to another town or city. As one reporter surmised, “Providing people with housing is difficult, while sending them away is easy.”

At first glance, the Homeless Bound program seems to be a winning combination. Let’s help struggling folks get back home where family and friends can help them out. Perhaps all they need is a bus ticket. If such a supportive environment exists, this program can be very helpful. Then why are some homeless advocates concerned?

The fear is that rather than trying to address root causes of housing instability, cities use relocation programs to export their troubles. Leilani Farha, a United Nations representative for adequate housing, is skeptical the program does any good.

“If you look at the logical extension of what’s going on, whether it’s a move-along law or one-way bus ticket, it’s, ‘Let’s erase people. Let’s render them invisible.’ There’s a kind of extermination quality to it.”

It’s important to note the majority of these ‘homeward bound’-type programs require a certain amount of due diligence. Prior to giving tickets, the program must ensure there will be someone to ‘receive’ the homeless person at their destination. And that’s good. A ticket to small town Ohio might not do much good if you don’t have any connections there. The trouble is that certain cities are so eager to crack down on rising homeless numbers that little effort is being spent to confirm the person being sent has a receiving party or housing waiting for them.

Results Are Not Promising

Long-term results from these relocation programs are middling, to say the least. In San Francisco, one out of every eight bus ticket recipients has returned to the city. Portland officials found that three months after people boarded busses, half had lost their promised housing.

Would those numbers be as high if Portland had housed their homeless instead of giving them a bus ticket? Nan Roman, who works with the National Alliance to End Homelessness, is increasingly skeptical of these types of bus programs.

“That’s a pretty high failure rate. If we were housing people, I don’t think saying 50 percent of them returned to homelessness after a housing intervention would be acceptable.”

Regarding those Portland numbers, city officials appeared to be doing the responsible thing. To qualify for the program, officials must first connect with someone on the receiving end to ensure there is a legitimate housing option. Some clients were even given luggage with which to stow their possessions. Despite these protocols, only 58 percent of the 383 people sent away from Portland in 2019 that could be reached still had secure housing within the first three months.

How do homeless people feel about relocation programs?

Seattle is a city that houses America’s third largest homeless population. Last year, the city surveyed hundreds of homeless people asking what it would take for them to obtain permanent housing. Rental assistance and/or more affordable housing (75%) and increased job opportunities (41%) came out on top. “Family reunification” was only helpful for 9% of respondents.

It’s quite telling when the people who are in the best position to assess their personal support networks are skeptical that moving home would help. 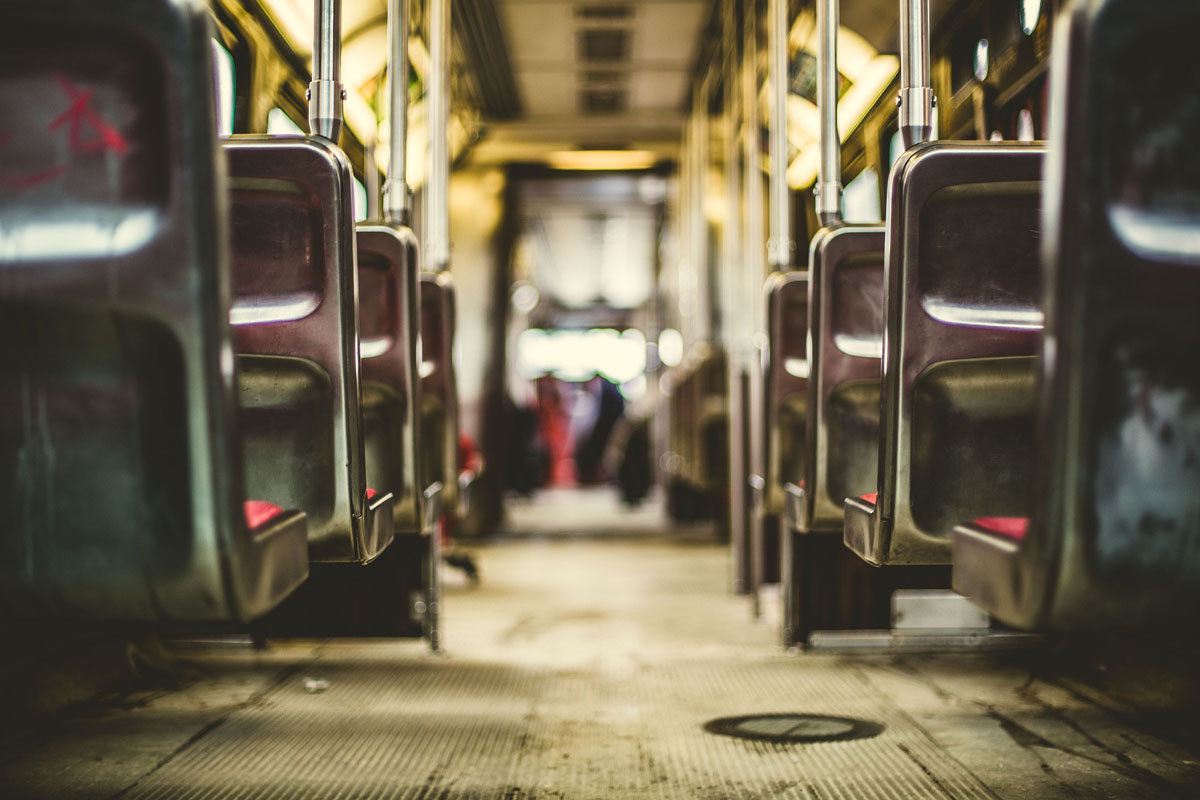 Can relocation programs be helpful? Certainly!

If landing pads are vetted and officials are able to confirm that bus ticket recipients will be in a position to get the help they need, these types of programs can be a godsend. With an issue as far-reaching as homelessness, we need every tool that we can have to tackle it.

But when city officials, like this one in Tracy, California, are simply looking to make their homeless disappear, it’s high time to go back to the drawing board. The out of sight, out of mind approach has never been an acceptable way to deal with people.

Taking the high road and leading by example, the mayor of Stockton, the would-be destination of Tracy’s homeless, tweeted some real solutions that take ownership of responsibilities rather than attempt to absolve them.

Mayor, you are way out of your league. In terms of solutions, you might want to listen to homeless experts or members of your own https://t.co/90M9Yr1HAO can also work more closely with the county board you are running for. Instead of sending to Tracy, here’s what we are doing https://t.co/griHVZJxyx pic.twitter.com/R948P3b9gu 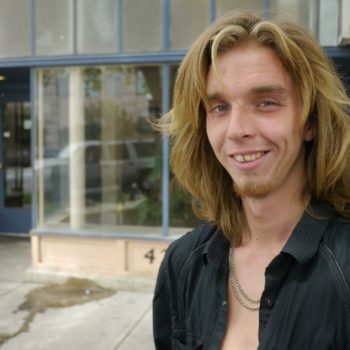 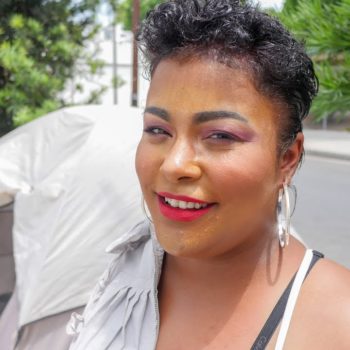