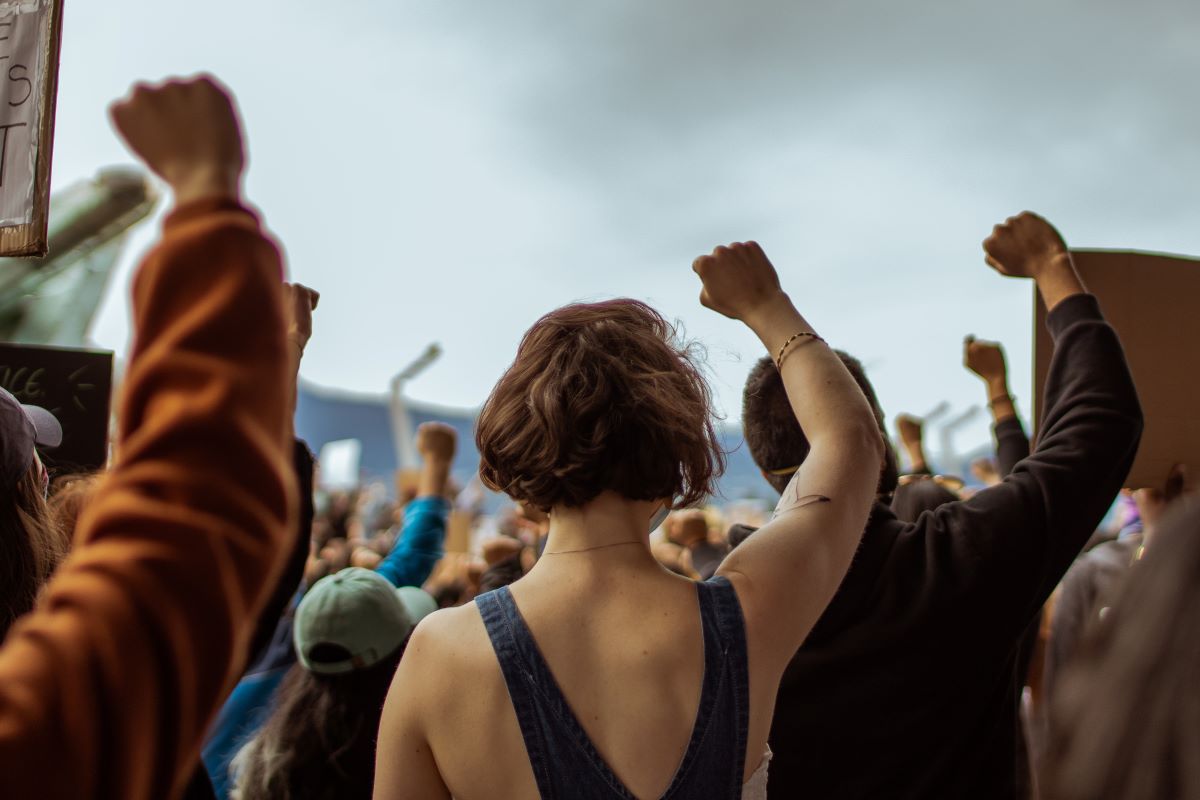 I’m sure that many of my readers are familiar with the Dr. Seuss story of the Lorax, a mythical creature who advocates for the forest and its inhabitants.

“I speak for the trees for the trees have no tongues,” he declares to the character of the Once-ler. The story is a warning about unbridled greed and the consequences of putting profit before the planet. It turned out to be as much of a prediction as a cautionary tale.

Since Dr. Seuss wrote the story, we have staggeringly less forest left and so many other environmental horrors that have happened to the air, oceans, and soil.

The ending of the story is something that has resonated with me since I was a child:

“Unless someone like you cares a whole awful lot, nothing is going to get better. It’s not.”

These words are as much true for solving homelessness as solving the issues of the environment.

I often tell people that they may think of me as a kind of Lorax. I, too, speak for anyone imperiled who has no voice or cannot express themselves. While I do not speak for every homeless person on the planet, I have been told I am a voice for others.

People have said, “I read your column, and you speak for me.”

Many are fellow disabled and autistic people. The one thing they all have in common is homelessness. They have either been homeless in the past or are homeless now. Many readers care about homeless people and want to help somehow, so they stay active in the homeless community on social media.

Invisible People works very hard to bring facts, figures, and news about homelessness to the public and their video interviews with actual homeless people. Invisible People’s mission is to educate, enlighten and bring people in contact with actual individuals, not faceless stereotypes.

One of the most important steps in solving homelessness is lifting the veil and letting the public see us as real, living, actual people with real stories to tell, real needs to be met, and real hopes, just like anyone else.

Invisible People serves as a vehicle to bring a compassionate view of the homeless person to the public. And we desperately need to open the public’s eyes. The housing crisis has forced so many people out of housing who would never have been considered the typical “at risk for homelessness” profile.

I hear people talking about the current real estate situation as being finite. I don’t think most people realize that even if “the bubble bursts” and the price of buying a home goes down, the rent will not.

Consider all the people paying $2,000 a month for a one-bedroom apartment. Do you really think they will get a notice that says:

“The housing bubble burst today, and as a result, I am lowering your rent back to something reasonable.”

Likewise, will the cost of food, gas, clothing, and other life necessities fall? I think we all know the answer. Even if the cost to buy a home does go down, that will only benefit those with good credit and resources who can afford to buy a home and land.

For low-income people, nothing will change. Nothing will go back down in price, and homeless people’s obstacles in buying a home will not get fixed either.

Gas is another thing. As I write this, gas prices are soaring. Over the last few weeks, it rose from $3.19 (which was already much too much) to $3.70. It is expected to keep rising with all the unrest in the world. As a response to this, I’ve heard people say things like, “Well, the truth is, we should all be driving electric cars anyway.”

Okay, I agree in theory, yes. But electric vehicles aren’t widely available in the US yet, much less electric vans where one can live. Generally, people like me cannot afford any used vehicle less than 10 years old. An affordable electric vehicle is a long way off. Not to mention, how will electric vehicles work for homeless people who spend time just idling for climate control?

Once again, people who aren’t homeless are entirely out of touch with our needs and situation.

If you are financially secure enough, you can say, “Screw gas, I’m going electric!” and I am all for that. But the day when the average vehicle-dwelling homeless person can get their hands on an electric car is a long way off. The ability to keep such a vehicle charged without a home is a challenge that I can’t imagine.

So poverty-stricken and low-income people are forced to try and maintain old cars with high mileage that cost a fortune in repairs and gasoline. This is a massive stumbling block to saving money and living a better life. For disabled people unable to earn a living wage through no fault of their own, this is a struggle that never ends. We are suffering without hope. But this experience is lost on most people unfamiliar with what it is like to be homeless or super poor.

Look at all the countless people made homeless in massive storm events. Countless more will likely become homeless in the future due to weather disasters resulting from the climate crisis.

Meanwhile, the public doesn’t realize shelters kick out disabled people in the early morning, forcing them to roam the streets in all sorts of weather. At the same time, shelters take most of their disability allotment each month, leaving disabled homeless people without even enough money to spend the days in air-conditioned or heated cafes. Not every homeless person has access to a public library. Not every library is okay with a homeless person loitering in there day after day. And what about the days when the library is closed?

Raising awareness is critical toward motivating society to take action to end this nightmare, even as homeless people are forced down into sewers to avoid weather and raids that throw away their tents, clothes, wallets, medicine, and belongings.

We need more Loraxes to join the fray! Share important articles on your social media. Talk to friends about what you learn. Gently correct people when they stereotype all homeless as “bums with a bottle in hand” or criminals. Make a little donation to Invisible People who help homeless people like me. Offer a poor soul outside a cup of coffee on a cold day. Even the most minor action contributes to a whole solution. Compassion is a gift given to humanity if people choose to practice it.