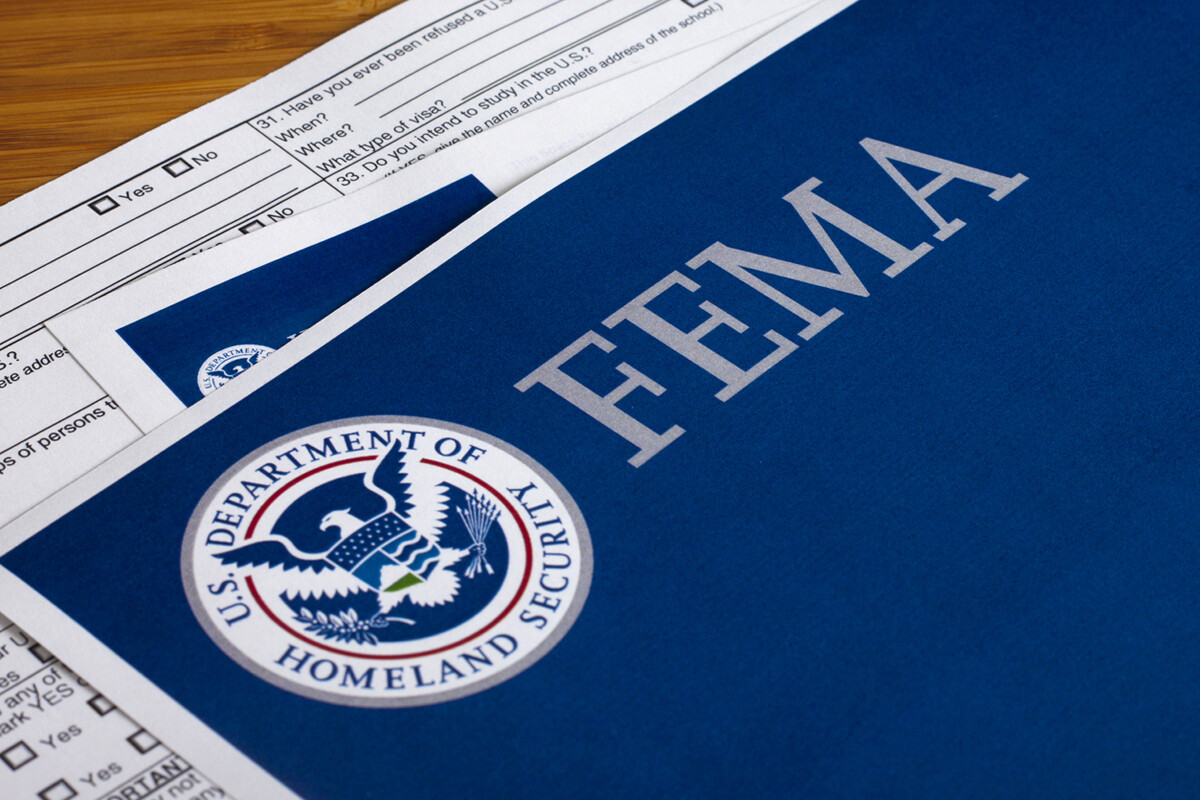 As the first-ever COVID winter winds surged, a harsh reality settled into the hearts of people experiencing homelessness who were temporarily housed in hotels. They were at risk of being kicked out onto the streets.

This was a cold scenario indeed taking place across the nation – in San Francisco, Fort Lauderdale, New York City, and New Orleans. It happened at the expense of the homeless community and the housed community alike. It happened in favor of hotel owners who were able to be compensated in full for new post-shutdown check-ins, as opposed to the 75% reimbursement FEMA promised.

As the streets overflowed with newly homeless people who never had a chance, it became clear that something had to be done. In response to the tragedy, FEMA pivoted into action and introduced groundbreaking new policies that would prevent hotels from kicking these temporary residents out.

Policy Change #1: FEMA Offers Hotels Reimbursement for the “Duration of the Emergency”

In the first attempt to turn things around, FEMA modified their public assistance guidelines for federal reimbursement. The previous FEMA-endorsed non-congregate shelter reimbursement plan allotted only a 30-day time frame for which hotels could collect financial compensation for housing members of the unsheltered homeless community. In the first attempt to rectify the situation, FEMA extended the deadline indefinitely.

As of late, hotels housing homeless people will be reimbursed for doing so for the “duration of the COVID-19 emergency”. Once that duration is said to be complete, hotels will be given a window for preparation, which Dave Grecco, Chief Of Regulations & Policy Branch Public Assistance Division described as being “potentially 30 days or something past that to shut down non-congregate sheltering”.

This truly sends out a lifeline for those in need, but the changes didn’t stop there.

Immediately after taking his seat in the White House, President Joe Biden signed an “Executive Order to Increase Reimbursement and Other Assistance Provided to States”. As part of that order, FEMA was instructed to change their emergency shelter reimbursement policy from 75% compensation to 100% compensation. As a result of this measure proposed to create safe havens for our neighbors enduring the horrors of homelessness, FEMA implemented another major shift in policy.

In the past, FEMA, the Federal Emergency Management Agency, only shouldered 75% of the costs associated with placing disaster victims in non-congregate shelters such as hotels or motels. The remainder of the necessary funding fell on state and local governments. This setup placed a heavy burden on all communities, especially low-income communities that lacked the money and resources required to make up the difference.

In light of the latest executive order, FEMA will be responsible for covering 100% of the costs associated with placing members of the homeless community into hotels and motels. This policy change is slated to continue on until at least September of 2021.

In an open letter to President Biden, the National Low Income Housing Coalition crafted a letter a letter detailing a slew a suggested policy changes for FEMA. These suggestions were presented with the end goal being “to address the urgent housing needs of people experiencing homelessness during the pandemic and redesign our federal disaster housing recovery framework to address and prioritize the needs of the lowest-income and most marginalized survivors”.

Offering full compensation instead of the initial 75% margin was one suggestion that has already been supported by the President. However, there are other policy changes that are urgently needed as well. They are the following:

More Work Left to Do

The COVID-19 pandemic is just one example of a national emergency that can cause a surge in homelessness. Other natural disasters, such as floods, hurricanes, and wildfires also give way to homelessness. As such, these short-term policy changes are a step in the right direction. However, long-term solutions are imperative to reducing homelessness in the future nationwide and all across the world.

Please be sure to contact your local representatives and tell them there is more work left to do. Nobody should have to endure homelessness as the result of a natural disaster, be it a plague, storm, virus, or another unexpected emergency. 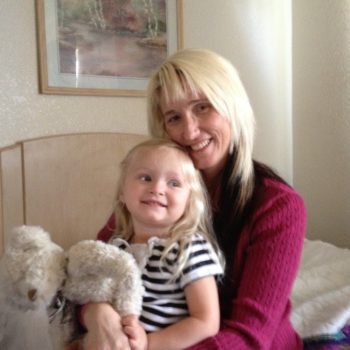 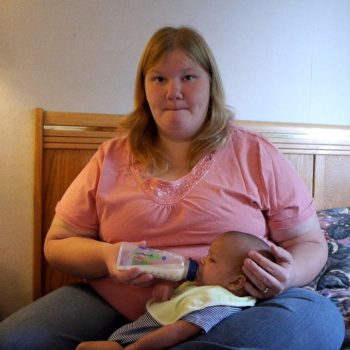